Johnnie Walker doesn’t come by often on this blog, but the new Johnnie Walker Blue Label Ghost & Rare line is pretty interesting. Each edition will be composed around whisky from a lost distillery and the first batch is a Brora edition.

At its heart is some Brora single malt, but two other lost distilleries are also included: Pittyvaich and Cambus grain, as well as Clynelish, Lochnagar and others. The first review I saw calls it a masterpiece. It is bottled at 46% ABV and arrived in stores this week. 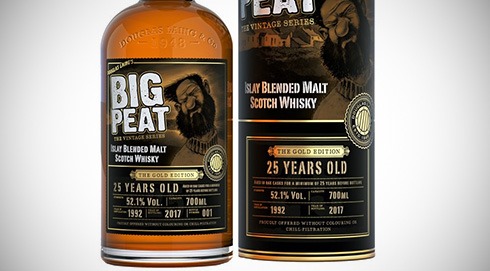 The first expression in a limited trilogy from Douglas Laing: a 25 year-old version of Big Peat, bottled at cask strength 52,1%. Only 3000 bottles globally, available soon for around € 190.

Although the initial press release said it contains Ardbeg, Bowmore and Port Ellen, they withdrew these references. 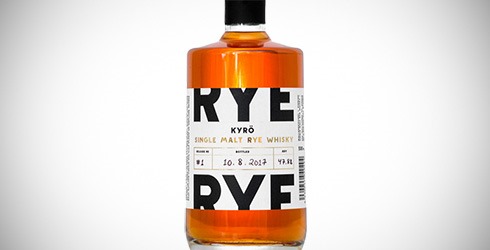 Finnish distillery Kyrö announced their single malt rye whisky, produced from wholegrain malted rye and around 3 years old. It was matured in ex-bourbon and ex-Marsala casks. Very limited though: just 315 bottles of which about half will stay in Finland. A bottle will cost around € 70.