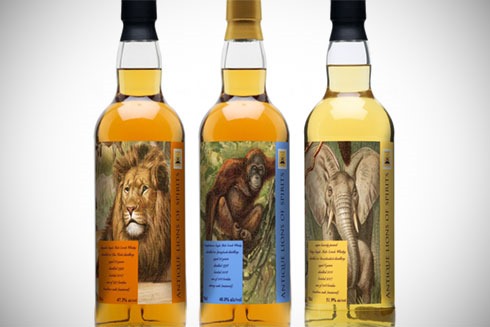 The new batch of ALOS bottlings will be presented at the Limburg Whisky Fair this week-end. All labels are in a savannah theme: 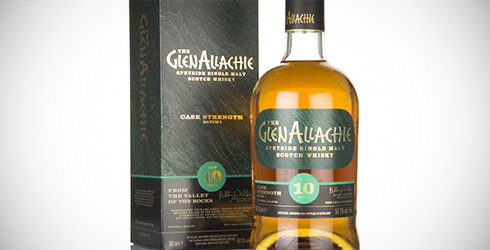 Here’s the line-up for the upcoming GlenAllachie core range:

All are set to launch in June 2018. Belgium-based Premium Spirits will be the first to stock the Glenallachie single malts range. Other markets where distribution has already been agreed include China, the Netherlands, Taiwan and France. They are hoping to have 30 countries confirmed by June.

Update: now available from Master of Malt for instance. 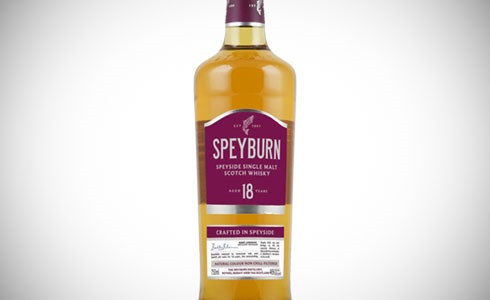 We already hinted towards a Speyburn 18 Year Old when we tried the Speyburn 15 Years some time ago. Speyburn is gradually expanding its range and the new 18 will be at the top, bottled at 46% and matured in American oak and Spanish oak.

Earlier this week there was also the news of a wide Gordon & MacPhail rebranding. For now they have announced a new look for its Connoisseurs Choice range.

The brand-new ‘Discovery’ range will follow in late spring; ‘Distillery Labels’ will launch in the summer, and new look ‘Private Collection’ range will be released in the autumn; the next ‘Generations’ unveiling is still to be revealed.