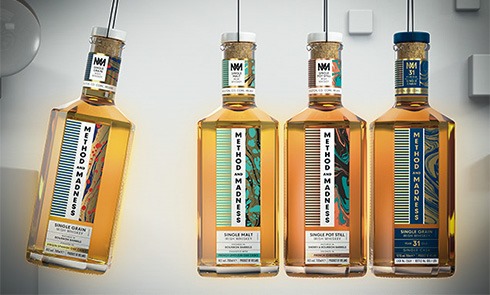 Method and Madness is a new range of experimental Irish whiskeys that originated at the Midleton distillery as an interaction between the distillery masters and some of their young apprentices. The range launches with four expressions, each with its own twist: 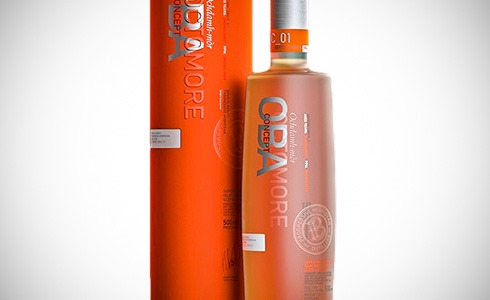 Octomore OBA concept OBA/C_0.1 is a limited distillery release of only 3000 small-sized bottles (50 cl). Bruichladdich’s head distiller Adam Hannett presented it during Feis Ile 2016, but with no further details. No clues, no workings out – the drinker will be the judge. Sounds a bit like something from Glenlivet. Sold out already, if I’m not mistaken. 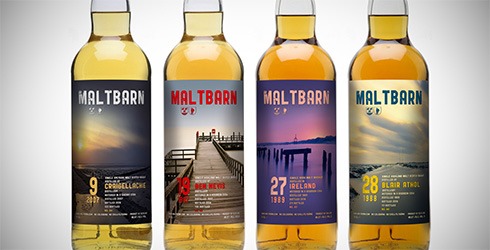 German bottler Maltbarn reaches a total of 70 releases with these four new bottlings: