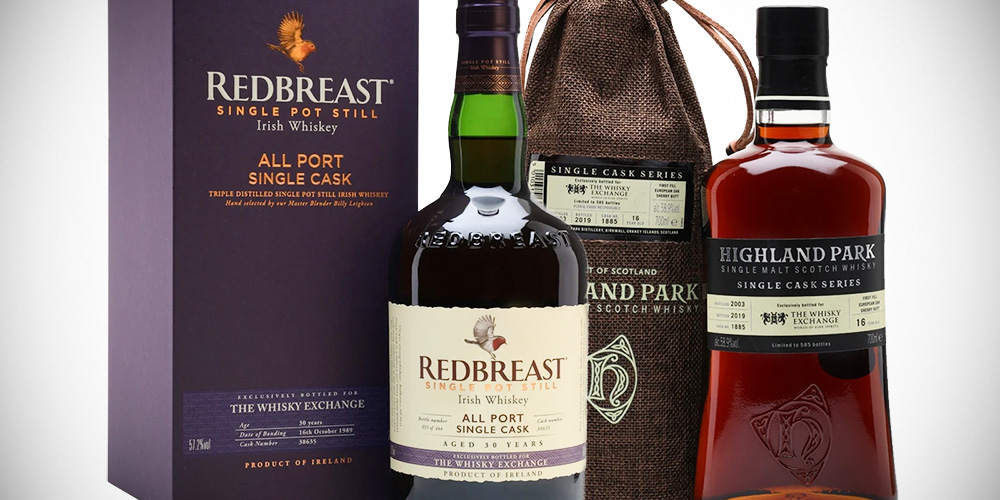 The Whisky Exchange released two exclusives that you shouldn’t miss. First there is a Redbreast 30 Year Old 1989 single cask, which was re-racked into a Port Cask in 1995. It comes at 57.2% ABV. Considering the quality of the Dream Cask Ruby Port earlier this year, this should be delicious.

The other one is a Highland Park 2003 first-fill sherry, taken from a European oak sherry butt #1885 and bottled at 58.9% ABV. The deep colour already promises lots of dried fruits and oak spice. 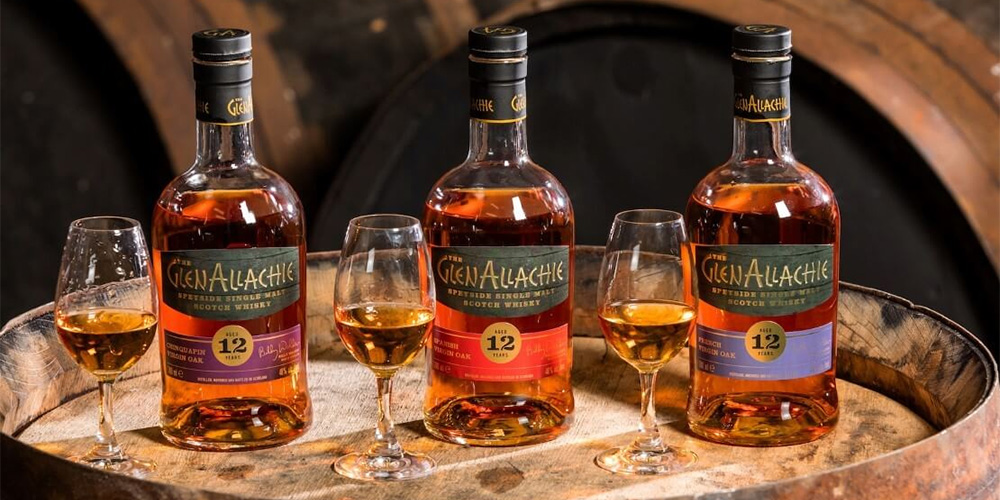 The GlenAllachie distillery launches a new series of 3 whiskies that have been finished in different kinds of virgin oak, sourced from France, Spain and the US (Chinquapin oak). After an initial maturation in ex-bourbon barrels they are transferred to virgin oak for approximately 18 months before being bottled at 48% ABV.

It should shed a light on flavour differences caused by the oak species, terroir, drying, toasting and coopering. Tyndrumwhisky is already offering them for £ 60 each. 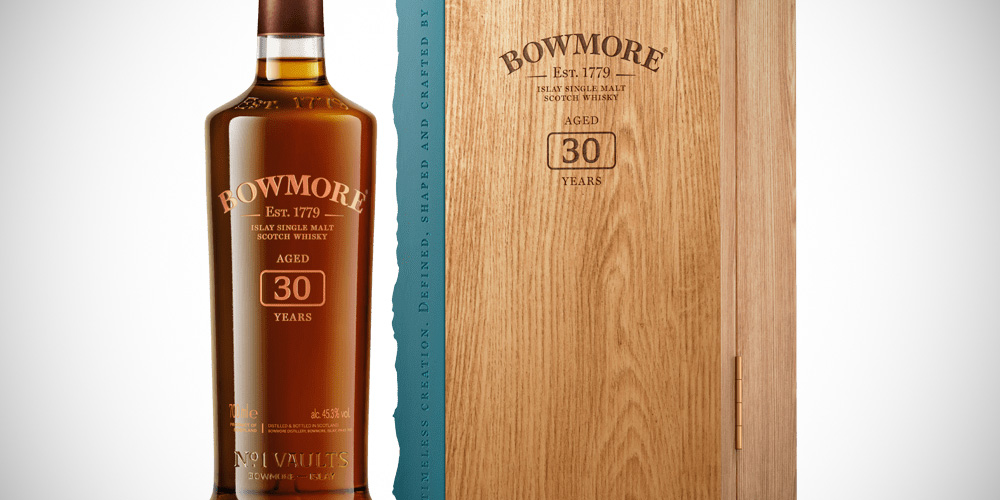 Bowmore 30 Year Old is a new expression which will be released annually in limited amounts. The first edition is a 1989 vintage matured in one sherry hogshead and one bourbon barrel, but the outturn of 2580 bottles seems very high to me for two casks? 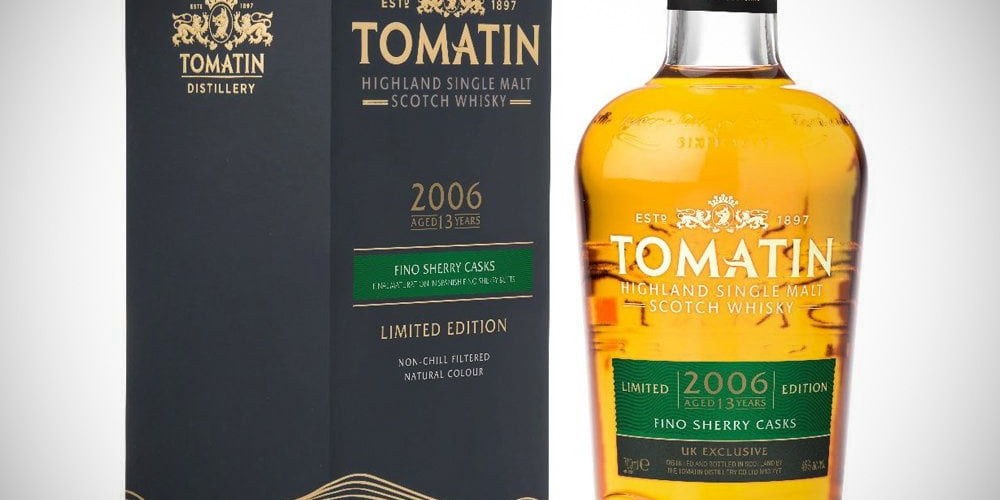 Tomatin releases a new UK exclusive: Tomatin 2006 Fino Sherry, bottled after 13 years of maturation. It’s actually a Fino finish, the spirit was moved to sherry butts in 2015. It will retail for around £ 85.