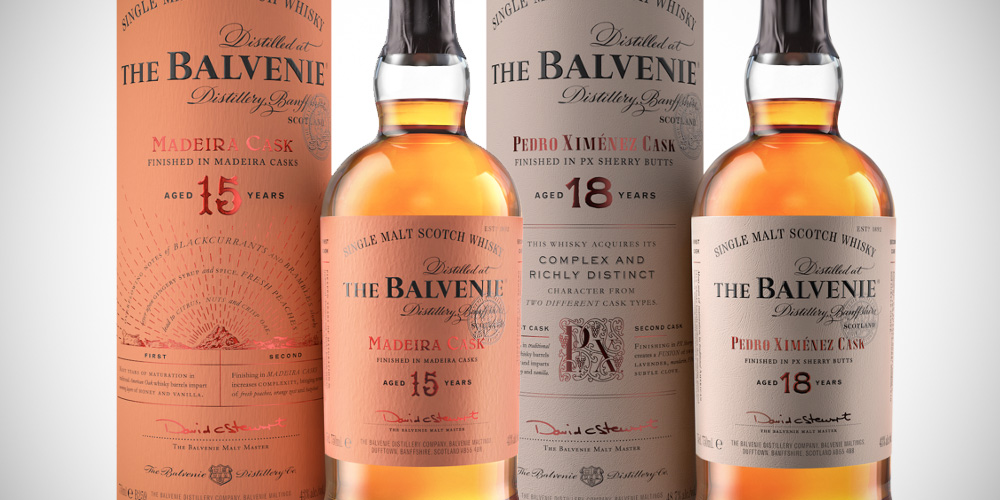 The Madeira & PX versions will be in stores on 1 April and will be exclusive to travel retail. The French Oak version was transferred to Pineau de Charentes casks (a first for Balvenie) – this will only be available in the UK. 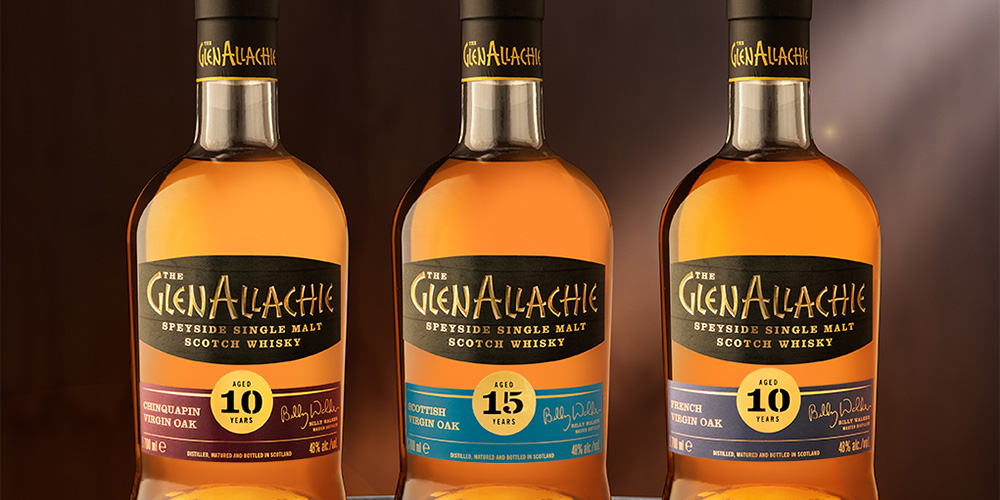 Chinquapin Oak from Missouri, French Oak (Quercus Robur) from the Haute-Garonne region and Scottish Sessile Oak react differently and offer an insight into the different oak types. All of these come at 48% ABV and they are already in stock at  TyndrumWhisky. 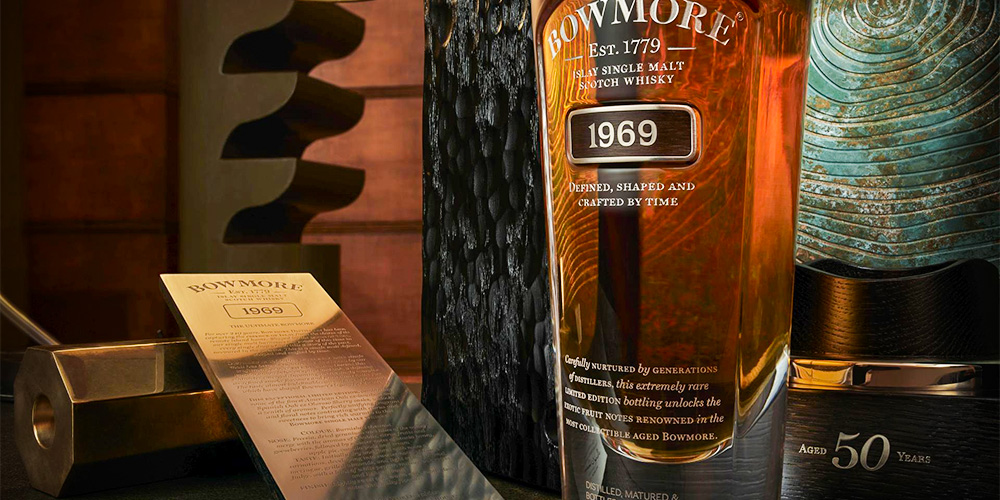 Already pre-announced a few months ago and now confirmed: Bowmore launches a Bowmore 1969 50 Year Old as the last part of the series called Ultimate Rare Collection. It follows the footsteps of a 1966, 1965 and 1964 edition. It is a combination of bourbon casks and Oloroso sherry casks. Only 113 bottles available for around € 40.000 each. 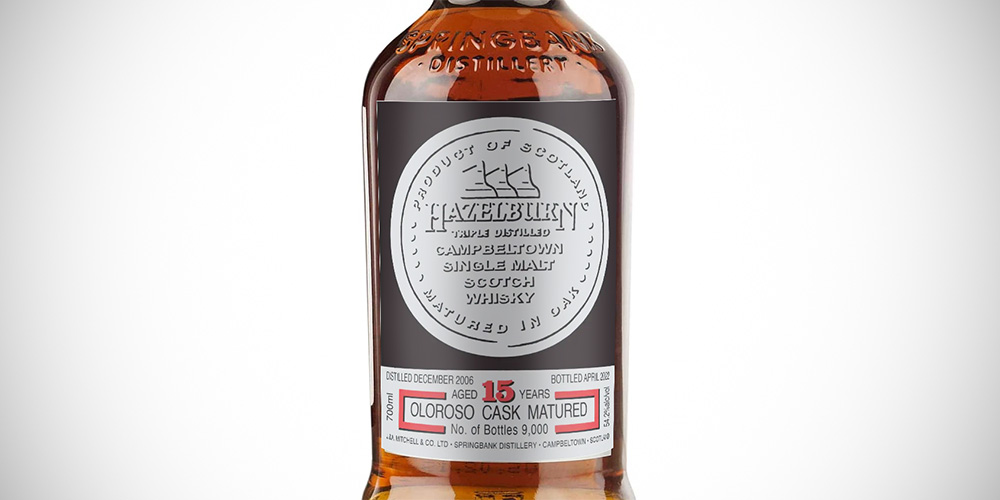