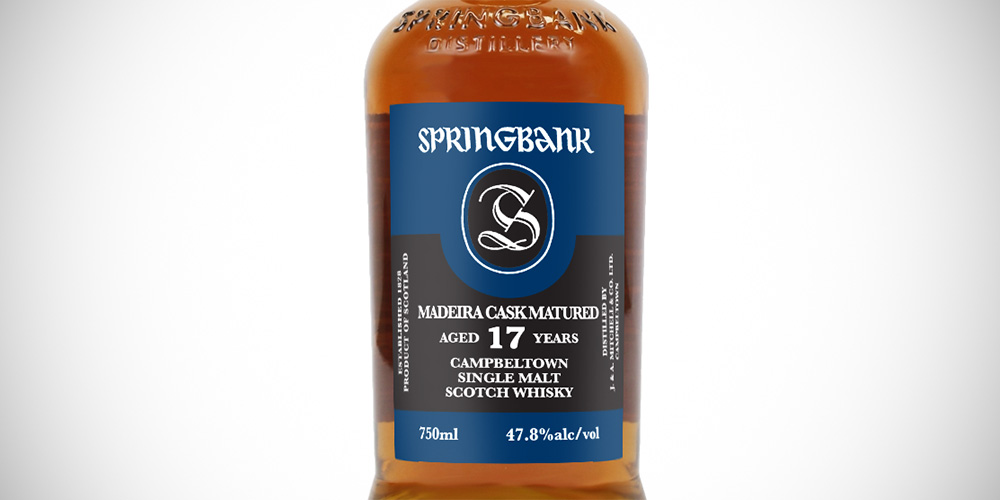 An upcoming release from Springbank distillery: Springbank 17 Years Madeira Cask Matured. It was distilled November 2002 and matured for 14 years in a combination of rum and bourbon barrels, followed by three years in fresh Madeira hogsheads. It will be bottled this month, with an expected outturn of 9200 bottles. 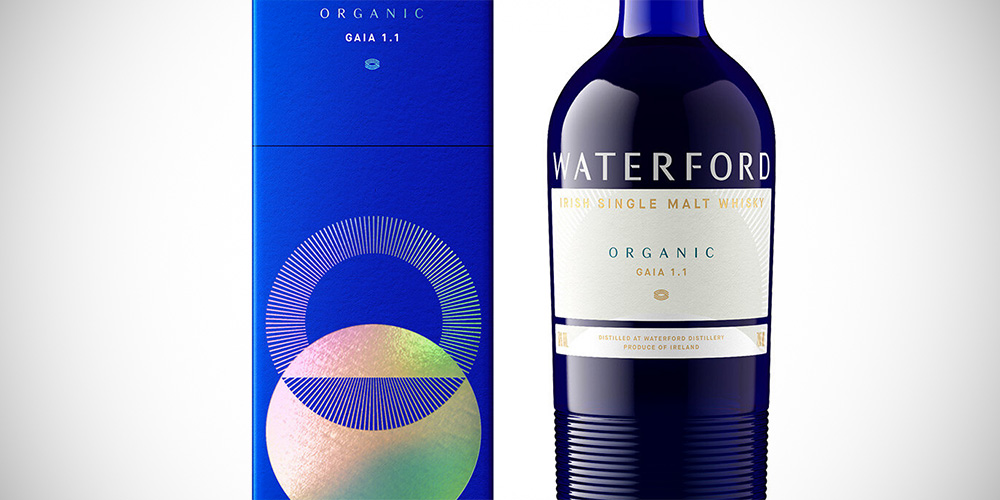 The latest Waterford release is their first wider expression named Waterford Organic Gaia 1.1. Wide in the sense that it is distilled from different sources of organic barley, mixing different terroirs prior to distilling. 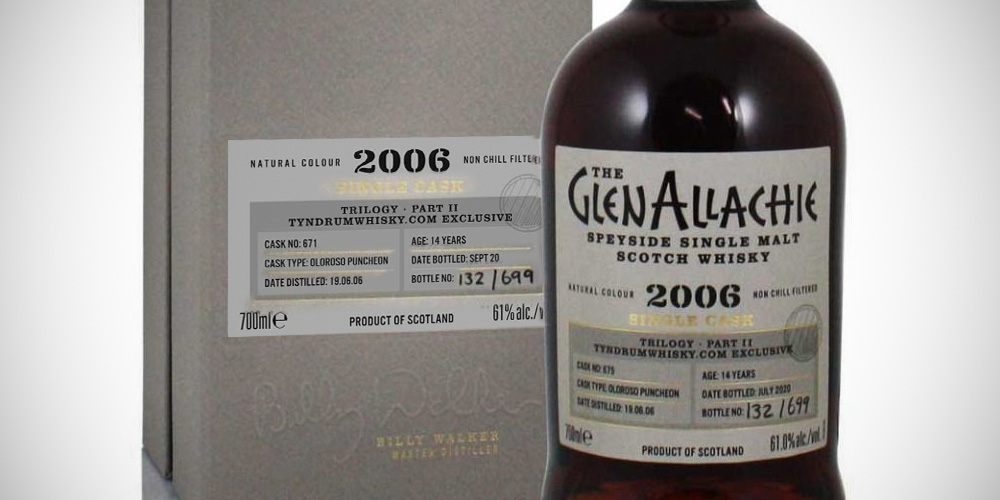 Tyndrumwhisky.com announced the second part of its GlenAllachie single cask trilogy. The second installment is another Oloroso puncheon #671, distilled on the very same day as the first, aged 14 years and bottled in September 2020.

It can be pre-ordered from Tyndrumwhisky.com for £ 102. 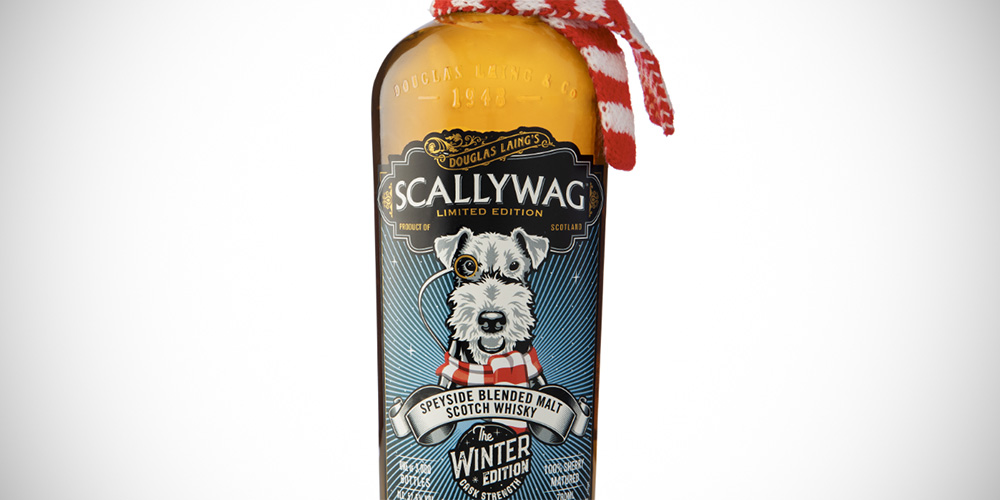 Douglas Laing revealed Scallyway Winter Edition, a cask strength seasonal release limited to 3000 bottles worldwide. It is matured in a combination of Oloroso and Pedro Ximénez sherry butts. The bottle will get a red-and-white striped scard around the neck and will retail for £ 50.