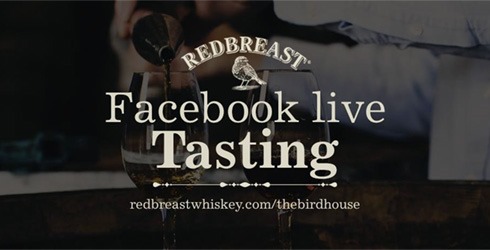 During the 20 minute streaming video, they announced the details like cask type, provenance, age, etc.

During the past few weeks, there have been competitions in which you could win a sample of the liquid, but even if you didn’t manage to get one, be sure to join the tasting over at https://www.facebook.com/RedbreastSinglePotStill/ I’ve had a sneak peak and it is an absolutely cracking dram. 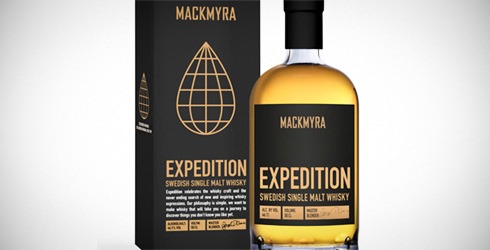 Mackmyra announced a new travel retail exclusive: Mackmyra Expedition. It honours the spirit of discovery in Swedish whisky making. This expression has been matured in bourbon casks and finished in ex-cloudberry wine Swedish oak casks before being bottled at 46.1% ABV. It is available for around € 70. 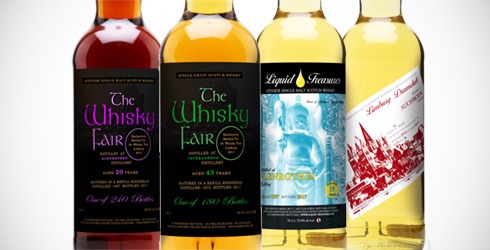 Presented at the latest Whisky Fair in Limburg, the new festival bottlings have arrived in stores: two Arran 2011 single casks, both rather unique as they are peated to 50 ppm. There’s also a heavily sherried Glenrothes 1997 and an old Invergordon 1973.

Liquid Treasures has a new Faces of Angkor series, which includes an ex-bourbon Bruichladdich 1990, ex-sherry Cambus 1991 and a refill Glenrothes 1997. The local Limburg Dramclub has a new Auchroisk 2007.