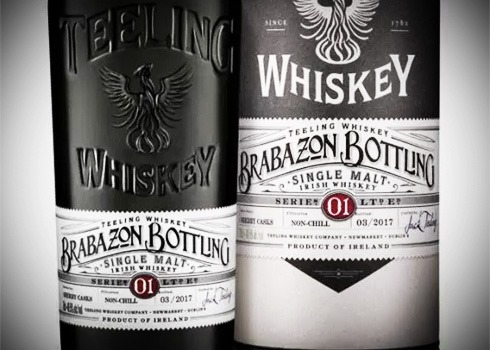 Teeling Whiskey has released the first in a new series of limited edition Single Malts, entitled the Brabazon Bottling. It refers to a significant family that presided over the Brabazons, an area of Dublin with a tradition of brewing, distilling, tanning and trade. It also included the original Teeling distillery.

The Brabazon series revolves around the influence of fortified wines on Irish whiskey. First up is a sherry cask version, composed of a complementary range of vintages, sizes and styles of sherry cask matured whiskey.

It is limited to 12500 bottles, bottled at 49.5% and around € 80. Already available at the distillery, in stores in the next couple of weeks.

Update: my review of this Teeling Brabazon 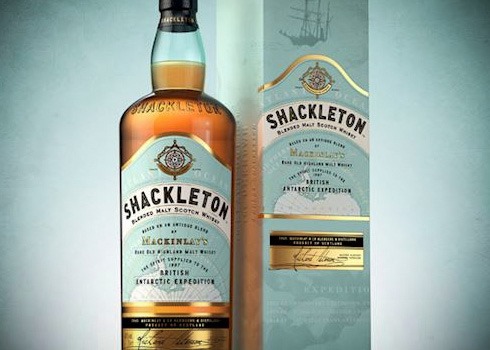 Whyte & Mackay has launched a new blended malt whisky in honour of legendary polar explorer Sir Ernest Shackleton. After two replica’s in 2011 and 2013 (‘The Discovery’ and ‘The Voyage’), this is a new 40% blended malt for the duty free market and later also in global markets. It is designed to bring modern spirits drinkers into Scotch.

A portion of proceeds from sales will be donated to the Antarctic Heritage Trust which is protecting Shackleton’s Antarctica base camp, as well as to other projects. 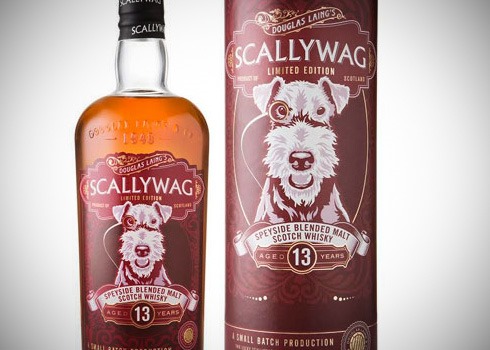