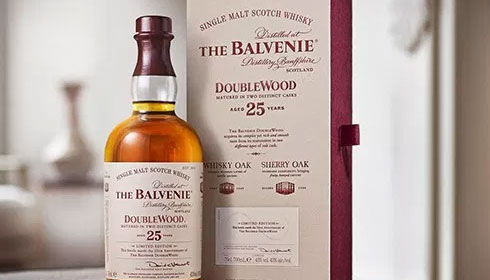 This is a limited edition that marks the 25th anniversary of the DoubleWood concept: a first maturation in American oak bourbon casks and a second period in European oak sherry casks.

As a side note, The Balvenie will also release Batch #5 of its Tun 1509 series in the near future. 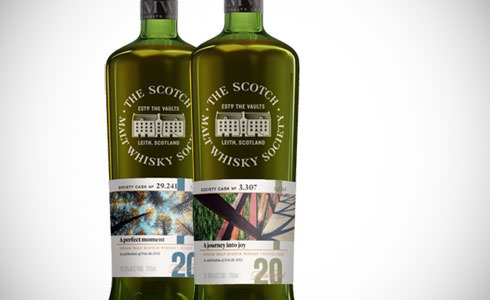 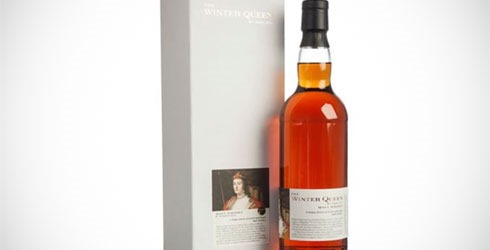 The Winter Queen (52,7% ABV) is a nine-year-old blended malt containing whisky from Longmorn and Glenrothes distilleries in Scotland, as well as malt whisky from Zuidam distillery in the Netherlands. It is intended to pay homage to the long-standing relations between both countries.

It’s not the first time Fusion Whisky created this kind of ‘global blended malt’ as they already had a Scotch-Indian whisky before. Just 866 bottles of The Winter Queen will be available for around € 140.

Things that may not have been widely announced but that grabbed my attention in shops recently: