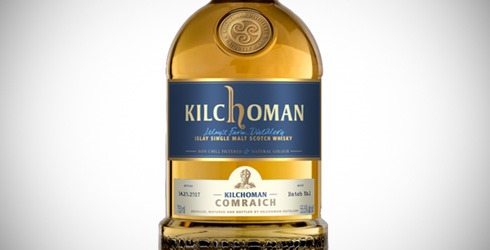 It has been presented a few weeks ago at a festival in Sweden – I’m not sure whether this could become a permanent edition to the range, but there will probably be more batches in the future (the current label says Batch No.1)

Glen Scotia distillery is adding a Glen Scotia 10 Years to its core range (which contained NAS expressions and 15+ year-olds until now). It says Peated on the label – they’re actively promoting this element. Actually they already had a 10 Years before (in the alcopop style) but this was phased out in 2015 if I remember correctly and now makes a come-back. 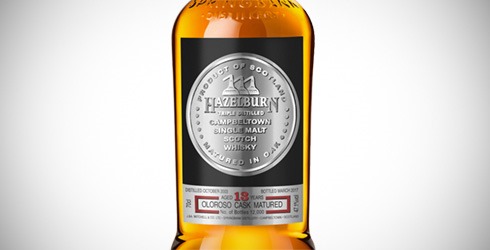 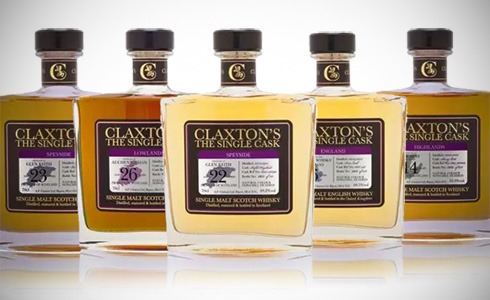 We’re working on a review as we speak, so expect some of my tasting notes in the upcoming days.

Things that may not have been widely announced but that grabbed my attention in shops recently: