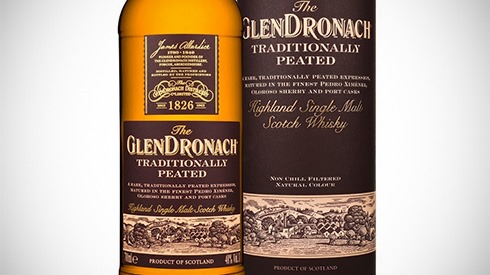 GlenDronach announced Traditionally Peated, a smoky expression which is going back to 19th century traditions of using peat even in the Highlands. It is a mix of Pedro Ximénez, Oloroso and Port casks, bottled at 48% ABV. It will be available for around € 60. 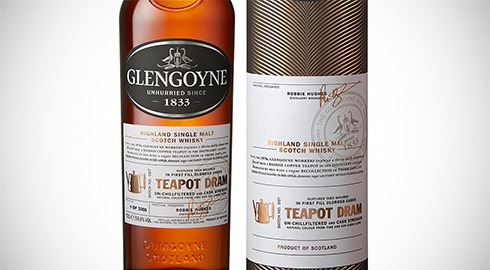 From Glengoyne distillery comes a new batch of their Teapot Dram. The available 3993 bottles will be sold in the distillery shop and through their website for around € 140. It is bottled at cask strength 59.9% ABV from first-fill Oloroso casks.

Also coming up: the latest Grand Vintage release from Glenmorangie, matured in Bond House No.1 since 1996 and bottled at 43% after 23 years. It is said to be luxurious and creamy with floral aromas.