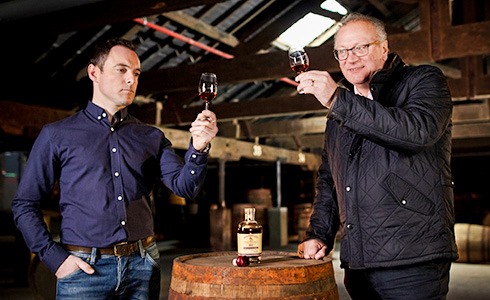 Today Redbreast announced its second Dream Cask – Pedro Ximénez Edition. Selected by Master Blender Billy Leighton, its was matured in Pedro Ximénez and Oloroso sherry casks as well as bourbon barrels, all destined for the Redbreast 21. The components were then married and recasked into a Pedro Ximénez seasoned sherry butt (a first for Midleton) for a dream ending. 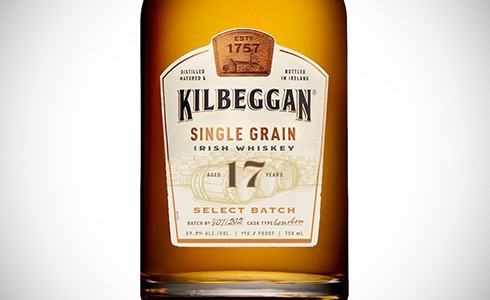 The concept label mentions a 17 Year Old from bourbon wood, bottled at approximately 58% ABV but final details may be different.