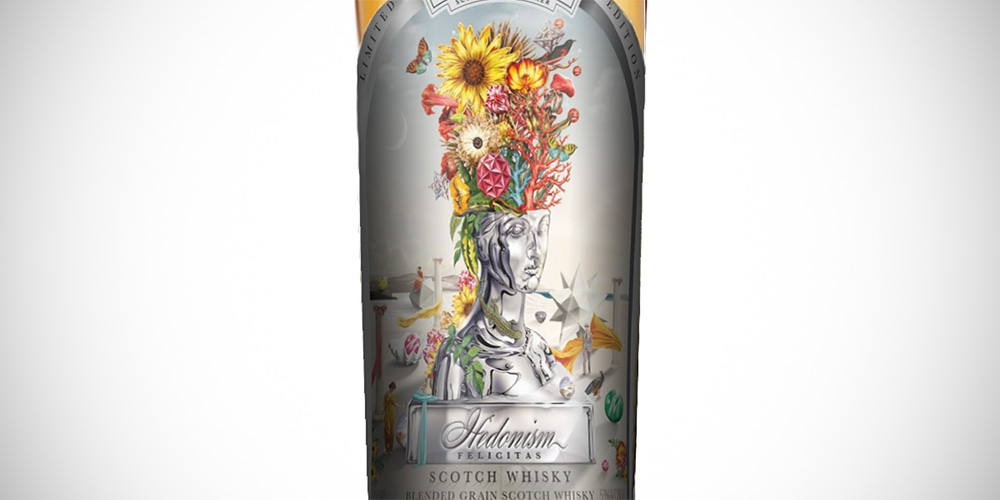 This must be the first whisky release that mentions the extraordinary change to all of our lives on the back label. Compass Box Hedonism Felicitas celebrates the 20th anniversary of the company. It will be bottled in July 2020.

It is a blend of three grain whiskies distilled in three different decades: 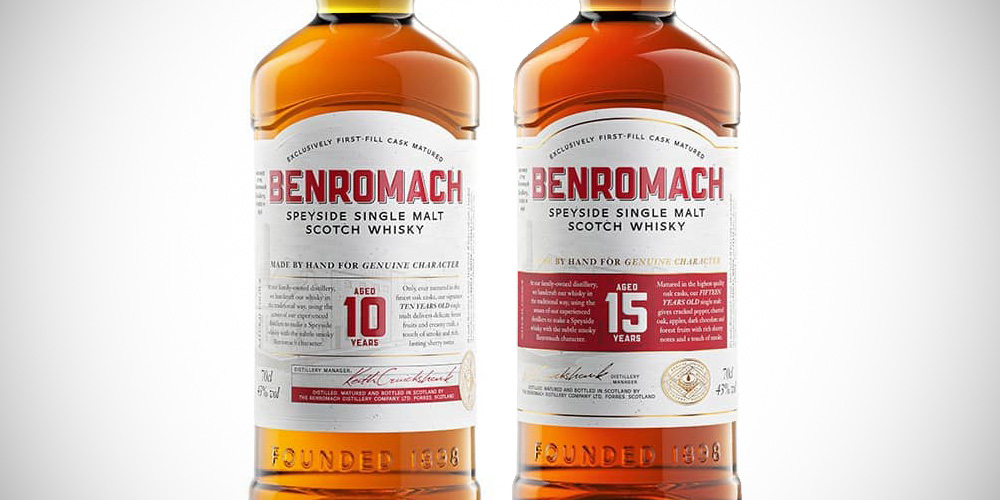 Update: the design has now officially been presented. Even the biggest fans of the distillery are asking them to seriously reconsider the change!