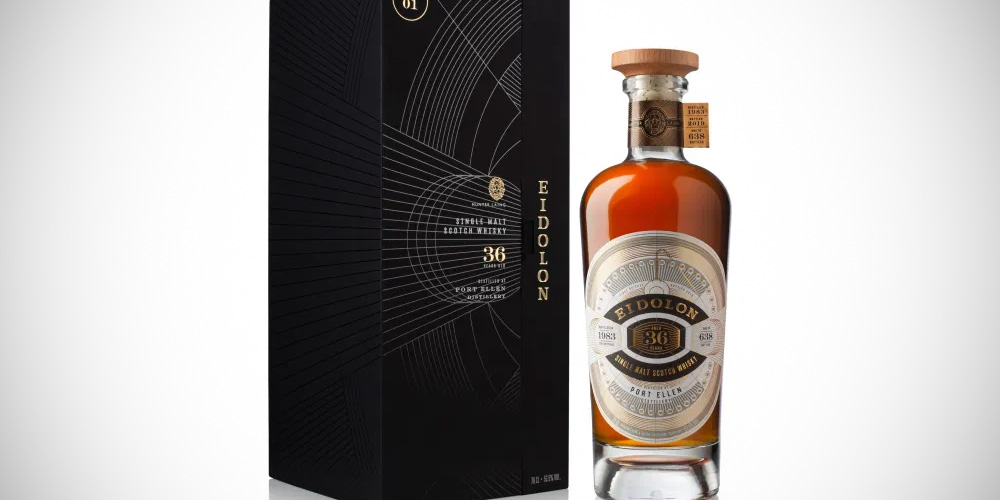 Hunter Laing introduced a new series called Eidolon. It is a three-part series of Port Ellen bottlings, starting with a Port Ellen 1983 single cask. The press release mentions ‘further ageing’ without specifying, but judging by the colour we assume it was finished in a first-fill sherry butt.

Bottled at 53.5% ABV, only 638 bottles are available soon from select retailers as well the online Ardnahoe distillery shop. 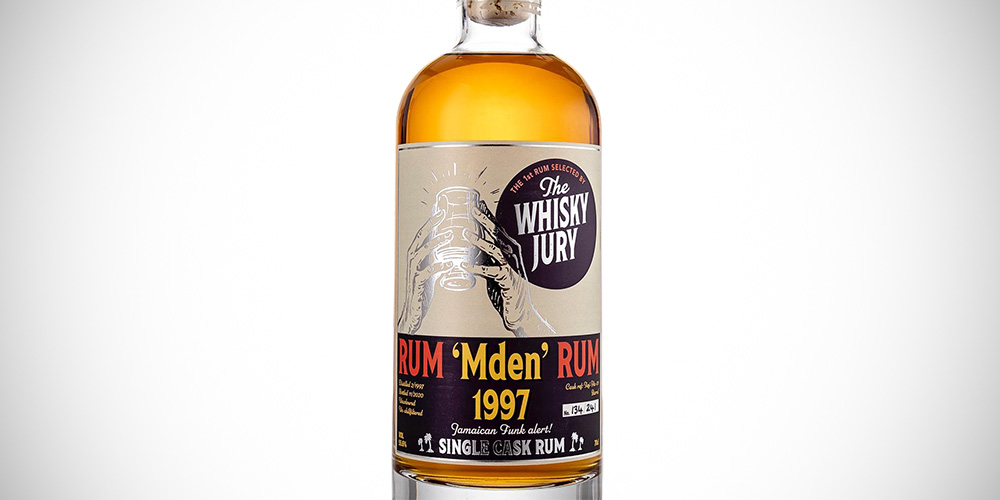 The Whisky Jury has released quite a few beautiful whiskies since September 2019 and now the brand is venturing into rum as well. The first bottling is a single cask Jamaican from an undisclosed distillery but the Mden 1997 mention should ring a bell. 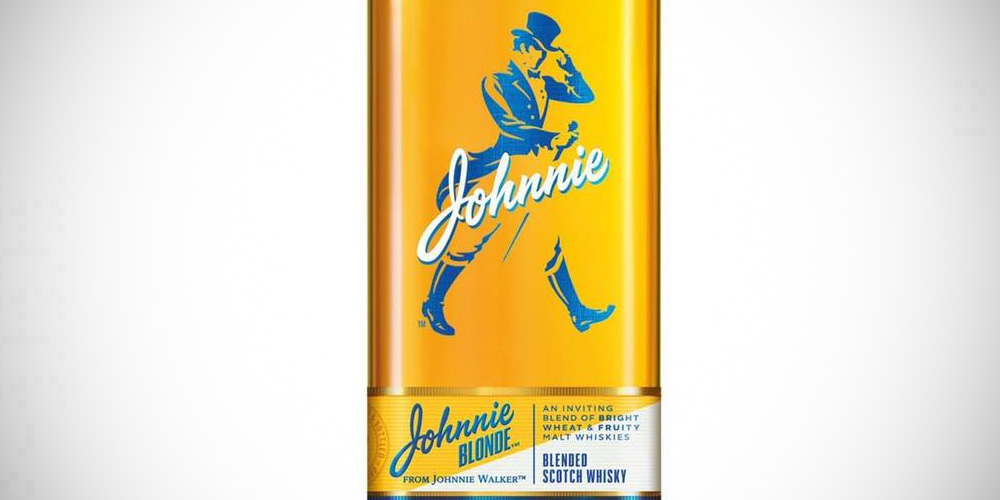 A new expression will soon show off the sweeter side of Johnnie Walker, specifically intended for long drinks (similar to X By Glenmorangie) and wanting to attract a new audience. Johnnie Blonde is made using wheat and fruity malt whisky, matured in American oak. Hitting the shelves in March 2021 for around € 20.