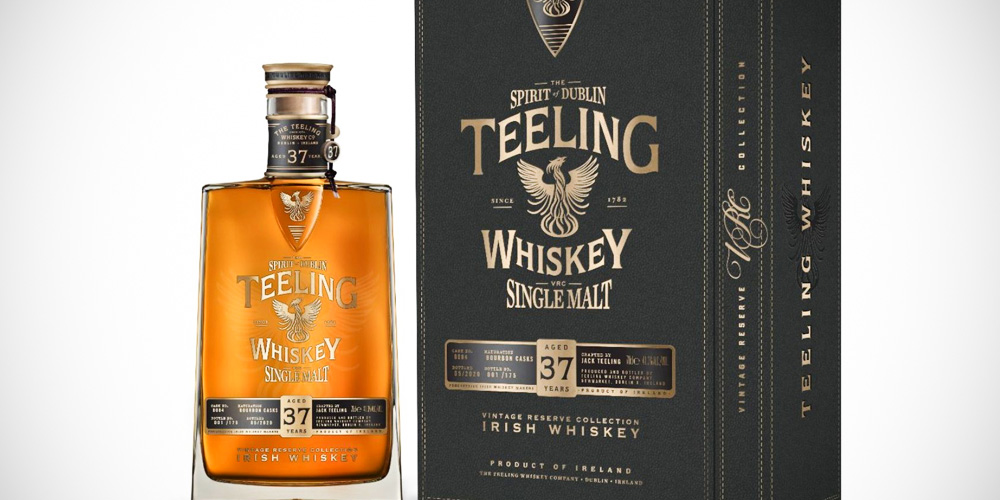 Teeling Whiskey added a Teeling 37 Years to its Vintage Reserve Collection. Distilled in 1983 and matured in a single ex-bourbon cask, this is the oldest whiskey from this distillery to date and one of the oldest Irish single malts ever released.

Only 175 bottles are available, a new style of decanter. The box also includes an invitation to come to distillery for a very special tasting. Initially only available at the distillery, retailing at € 7000, before rolling out to a few partners. 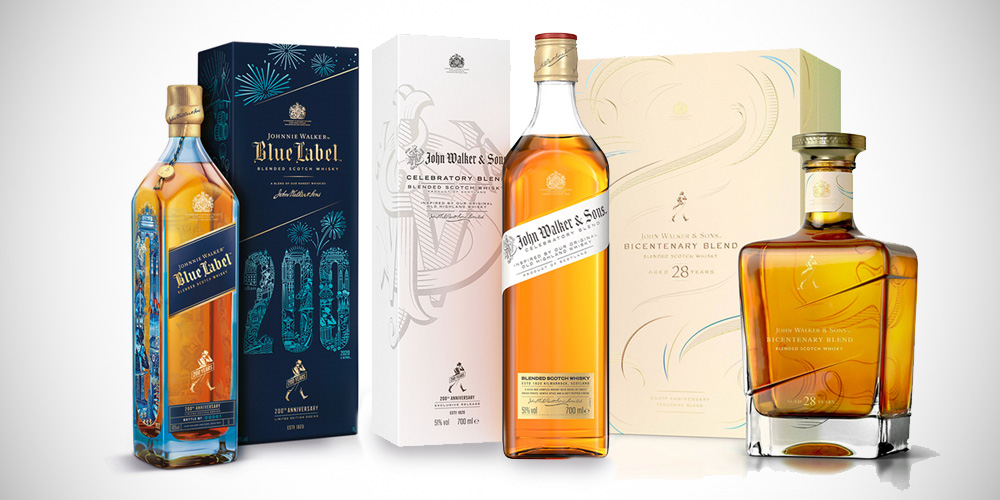 Johnnie Walker will get four exclusive 200th anniversary releases to celebrate this milestone:

All four whiskies will launch from October onwards.