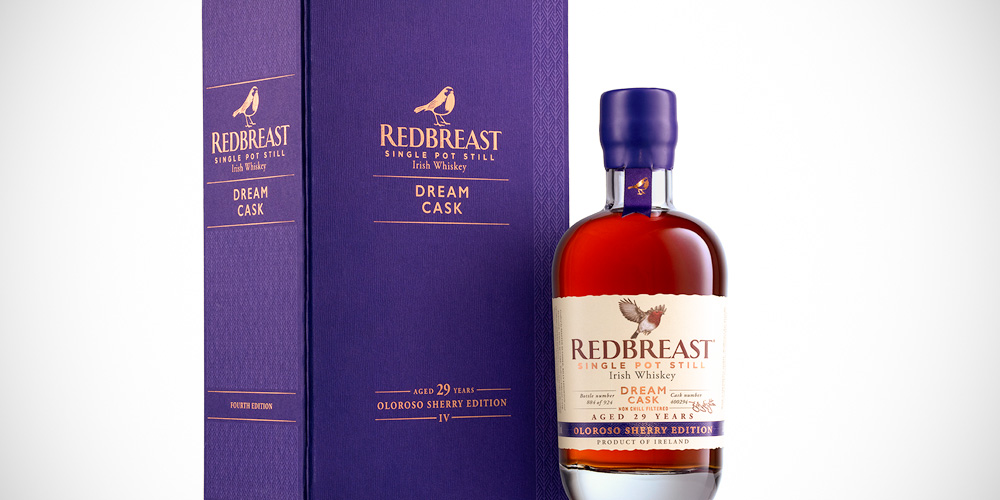 This 29 year-old single pot still Irish whiskey is a vatting of four whiskeys initially matured in ex-bourbon barrels (one 1989 which was re-casked into a Ruby Port cask in 1995 and three 1991 casks), married in a single Oloroso sherry butt #400294.

The resulting whiskey is bottled at 51.2% ABV. A total of 924 bottles (50 cl) are available to Birdhouse members in an online ballot which will be running from 17th to 25th of May. Successful participants can purchase a bottle for € 520. 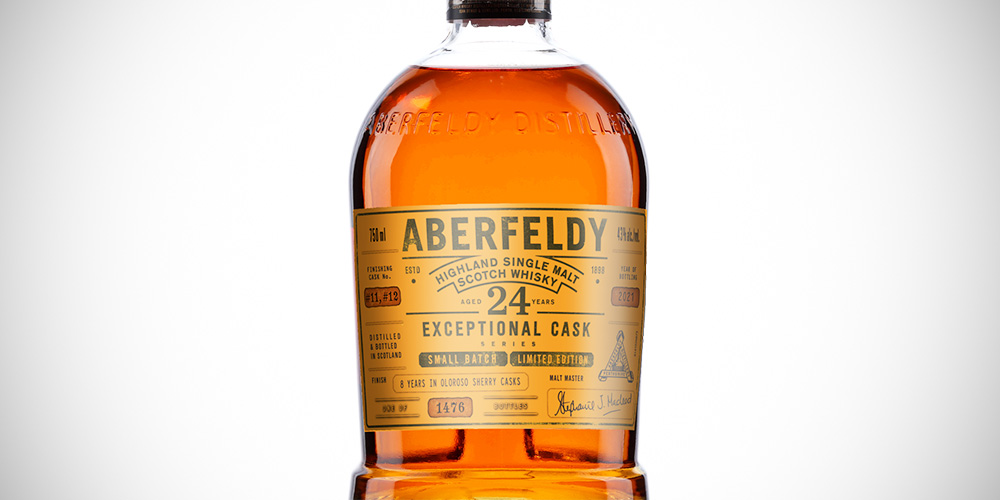 The upcoming limited edition from Aberfeldy distillery is the Aberfeldy Exceptional Cask 24 Years, finished for 8 years in Oloroso sherry casks #11 and #12. It is bottled at a relatively meager ABV of 43%, yielding 1476 bottles.

There’s no further information about the price or release date. 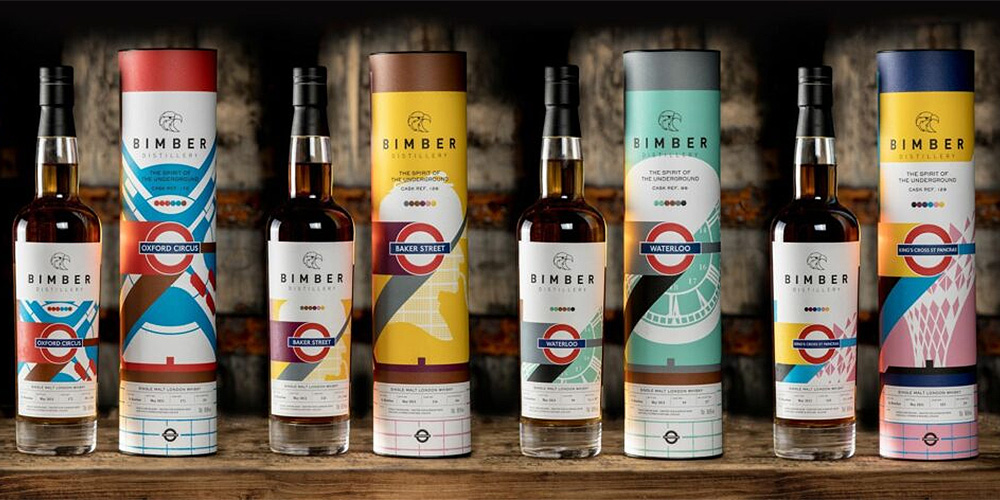 Bimber Spirit of the Underground

London based Bimber distillery released The Spirit of the Underground collection, a series officially licensed by the Transport of London Underground network and featuring a different station on each of the bottles.

The initial batch features four stations, limited to 260 bottles per station, and they are presented in a tube, of course (ha!). They’re all ex-bourbon single casks, priced £ 125. New expressions will be added in batches populating each of the city’s 11 lines. 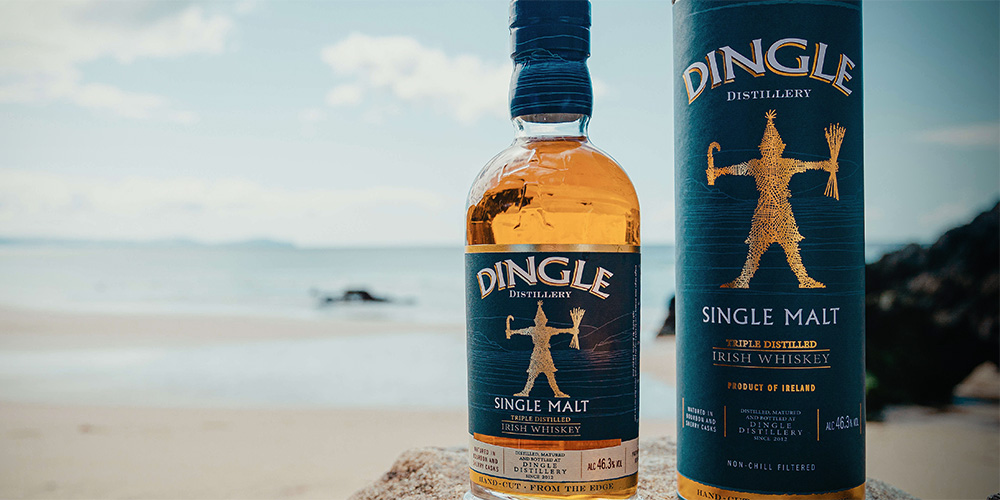 I have a bottle – expect my tasting notes next week or so.