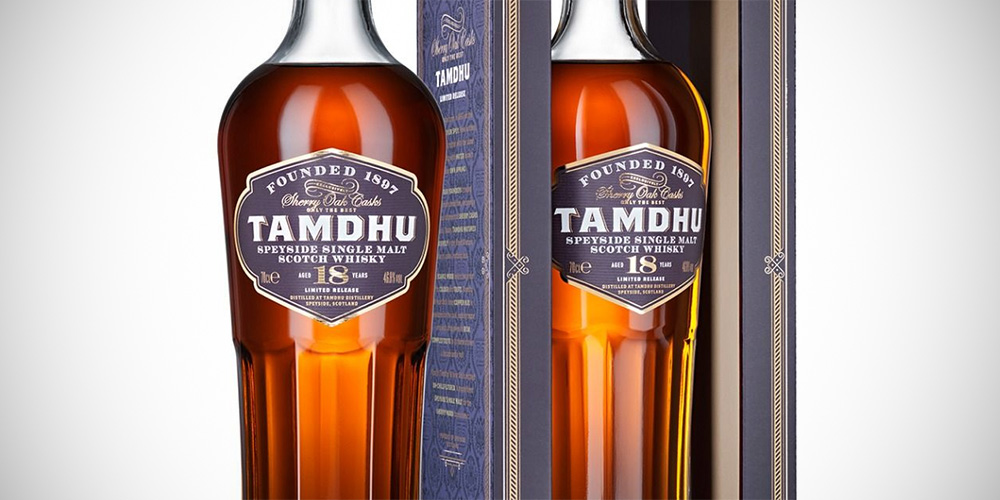 Tamdhu distillery announced a Tamdhu 18 Years as part of their core range, sitting above the existing Tamdhu 12 and Tamdhu 15.

This new expression is fully matured in Oloroso-seasoned sherry casks made from both American and European oak. It is bottled at 46.8% ABV and will be available globally for around £ 140.

As the Tamdhu webshop doesn’t deliver outside of the UK, you might want to look at The Whisky Exchange instead. 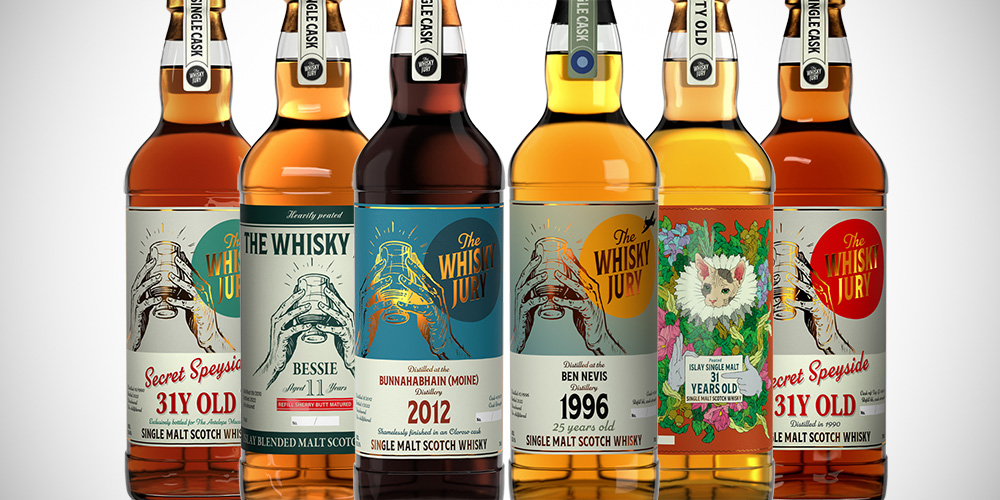 The Whisky Jury: first releases for 2022

Independent bottler The Whisky Jury has just released its first new releases of the year, which promises to be a very diverse and high quality batch:

I believe they have been distributed to Belgian stores already, whereas international partners will follow soon. For further info check their website. 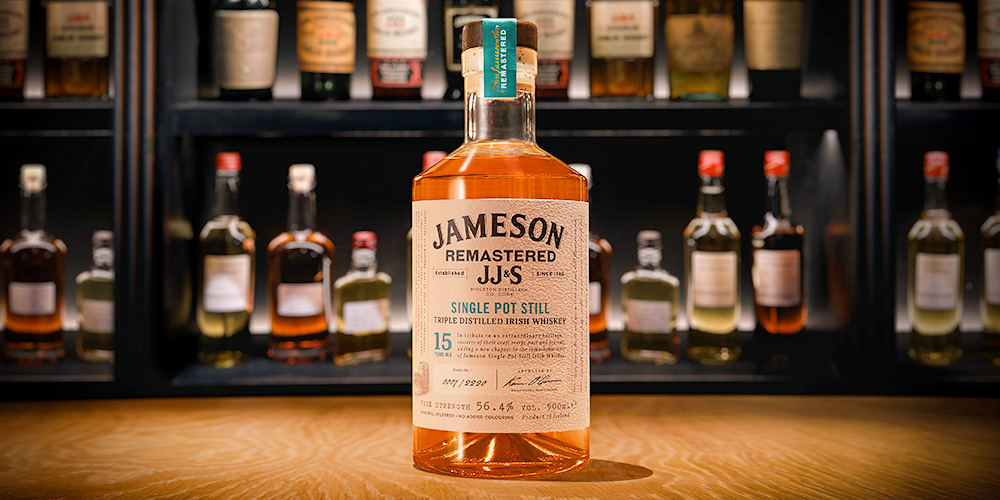 The Jameson Anthology is a new series of limited edition Irish whiskeys.

Jameson 15 Year Old is focused on a heavier spirit style with a higher sherry cask influence. Consequently it is bottled at an ABV of 56.4%, it comes in a 500ml bottle and will retail at €300 with a limited quantity of 2220 bottles available through two online ballots. The first ballot starts on Monday. 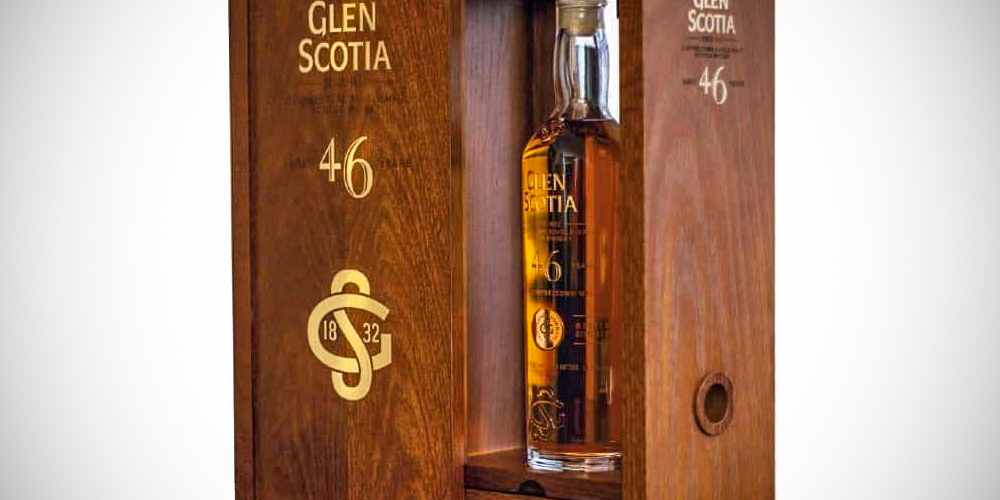 Glen Scotia unveiled its oldest whisky to date, a 46 year-old single malt with only 150 numbered bottles available worldwide. This was distilled in the winter of 1974, one of the last spirits made by the team of former distillery manager Mike Smith.

The liquid was laid down in refill bourbon casks and re-casked into first-fill bourbon casks in 2011. It has then been finished for four years in Oloroso sherry butts. Now it is bottled (41.7% ABV) and soon available for around £ 6750.

This year’s edition of the Glenfiddich Spirit of Speyside Festival bottling will be auctioned off in aid of Ukraine. A total of 470 bottles will go under the hammer at whiskyauctioneer.com, starting 5th May.

The whisky is a 12 year old malt (2009 vintage) from three American oak barrels: virgin oak, ex-bourbon oak and refill oak. Moreover it comes at a high strength of 60.1% ABV.