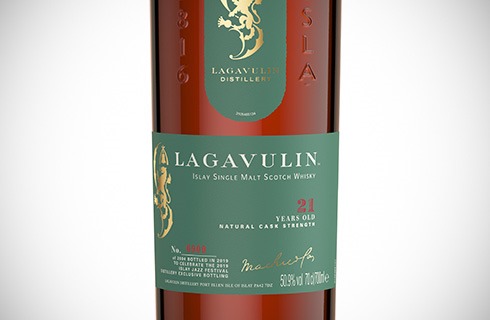 A 21 year-old Lagavulin at cask strength, if that doesn’t get you excited, then what does? It is released for the Islay Jazz Festival 2019, to celebrate the 21st edition.

Matured in a combination of refill American oak hogsheads and freshly charred hogsheads, the tasting notes mention dried fruits, briny smoke, sandalwood, bacon and a hint of gunpowder. There will be 2004 bottles, available at the distillery only for £ 395. 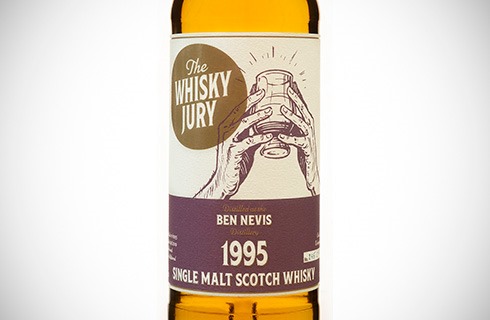 Belgium has a new independent bottler called The Whisky Jury, looking for great casks. After months of selection work the first release is available soon: a Ben Nevis 1995 single cask. Stay tuned for my review, in the meantime check the website for more information.

On 28 and 29 September The Whisky Show 2019 will be held in London. Four special festival bottlings are bottled by The Whisky Exchange in a series called The Magic of the Cask.