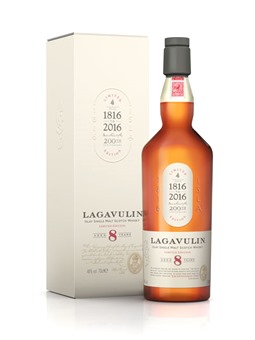 So the American TTB database published an approval for the label of a Lagavulin 8 Year Old bottled for the 200th Anniversary of the distillery. It comes at 48% alc. vol.

Interestingly, the application was filed for the usual 75cl but also half bottles, 1 liter and 1.75 liters.

Last week a few UK insiders had a preview of an undisclosed, supposedly rather excellent anniversary edition that would not be a Feis Ile release. Full details would be given in March but there’s a good chance they were talking about this Lagavulin 8 Years.

Update 01/03/2016: the news is now confirmed. It has been matured exclusively in re-fill American oak casks and should be available early April for around € 60.

Apparently there are no indications of other anniversary editions, but there will be a special Feis Ile release, the annual Jazz edition and the yearly 12 Year Old later this year. 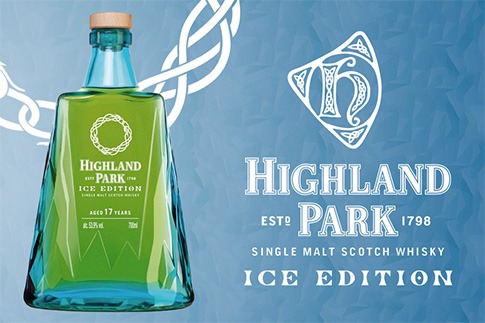