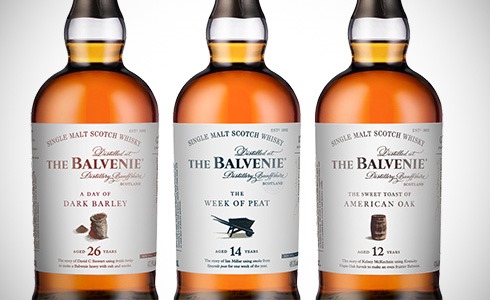 The Balvenie is working on three new expressions or Stories about craftsmen and their experiences, and how they produce the true character of the spirit:

Update: see my review of the Balvenie Stories range. 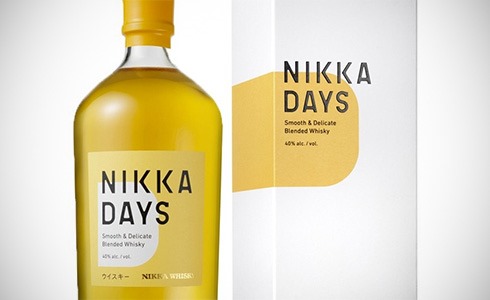 Nikka Days is a new blended Japanese whisky, combining grain whisky (Miyagikyo) and lightly peated malt (Yoichi). It’s meant to be smooth, delicate and fruity. Bottled at 40% ABV and available for around € 40. Could be a nice everyday drinker. 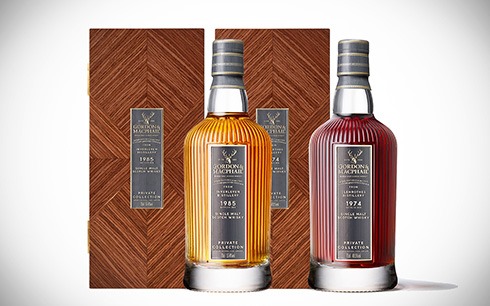 Gordon & MacPhail has unveiled the new look of its Private Collection range with the launch of two new releases:

Watch out for my reviews – working on it as we speak. 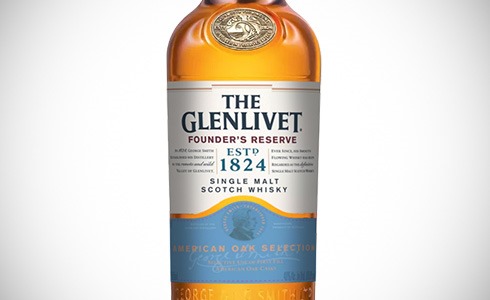 This is a new version of the base expression Glenlivet Founder’s Reserve. It is supposed to contain first-fill ex-bourbon casks only. Bottled at 40% ABV. Basically the same recipe as what they did to the Nadurra range, focusing on specific cask types – maybe there will be an Oloroso matured Founder’s Reserve in the future?