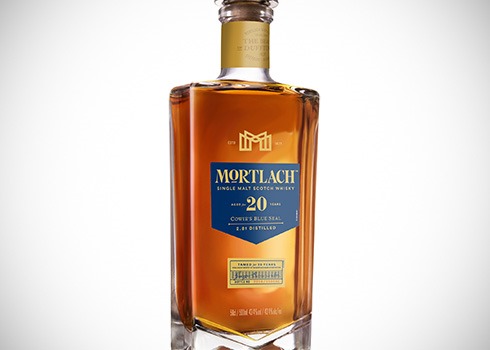 Mortlach is working on a restructuring of its current offering, which was widely criticised by whisky fans for being bland and overly expensive (especially given the smaller sized bottles). See my review of the old Mortlach 18 Years for instance.

There will be an entirely new core range:

All three bottled at 43.4% ABV. The whiskies will launch in Taiwan in Autumn, followed by other markets.

Their price seems very reasonable compared to the previous core range: £ 50 / 80 / 200. That means you get 70cl of older whisky for pretty much the price of their younger 50cl counterparts launched four years ago.

A new range of Octomore bottlings has appeared in the TTB COLAs. It is nicknamed ‘Dialogos’ written in Greek on the bottle. 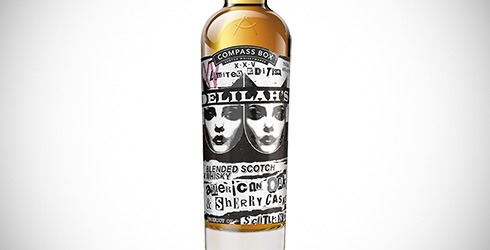 Compass Box is commemorating the 25th anniversary of the legendary Chicago punk rock whisky bar Delilah’s. They’re presenting a new edition of the blended malt they created five years ago (see my review). It’s composed around a small parcel of the original blend, further matured for five years, with the addition of malt whisky aged in American oak Sherry casks.

Already available from Master of Malt for instance. My review is scheduled for next week.