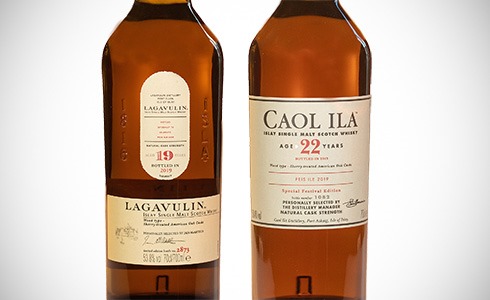 Feis Ile 2019 is coming up, so it’s not a surprise distilleries are announcing their special bottlings for the festival.

Lagavulin 19 Years Feis Ile 2019 is hand-picked by distillery manager Colin Gordon. It has been matured in refill oak, then in Sherry-treated freshly-charred American oak hogsheads and finished in European oak puncheons. Bottled at 53.8% ABV with 6000 bottles available (around € 170). Kudos for the term sherry-treated cask I would say.

Caol Ila has a 22 year-old expression matured in the same type of Sherry-treated freshly-charred American oak hogsheads (no mention of it being finished). Bottled at 58.4% ABV, only 3000 available for around € 150. 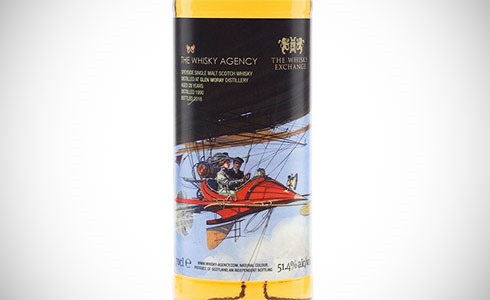 I was told The Whisky Exchange has a whole series of new exclusives waiting to be released and the first of these already popped up this week. It is a 28 years old Glen Moray 1990 bottled by The Whisky Agency for them. 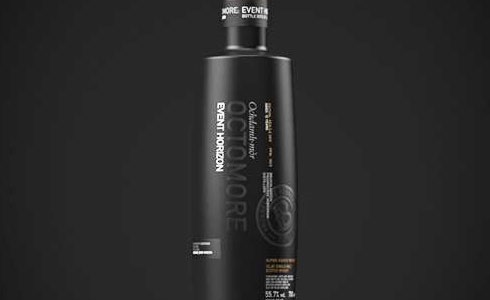 The oldest Octomore so far will be released at Feis Ile 2019 and will be called Octomore Event Horizon. It was distilled in 2007 and has been matured in Oloroso and Pedro Ximénez sherry casks from Fernando de Castilla in Jerez (that means: solera sherry casks, interesting…). 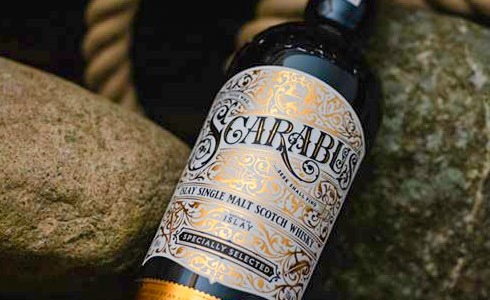 Also new for Feis Ile: Hunter Laing releases Scarabus, a NAS Islay single malt from an undisclosed distillery. It is named after a farmland in the north of Islay on which a distillery operated for one year in the 19th century.

The whisky will be launched globally in June, for around € 45.