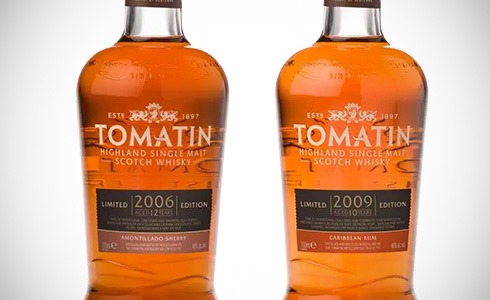 The Caribbean rum matured for 9 years in traditional casks before being finished for one year in first-fill rum barrels. There are 7200 bottles for around € 60.

The Amontillado finish sounds more interesting to me as it’s rarely used for whisky finishing. This one was also 9 years old before getting a three year finish in first-fill Amontillado. It costs around € 70, with 5400 bottles available. Both are a standard 46% ABV. 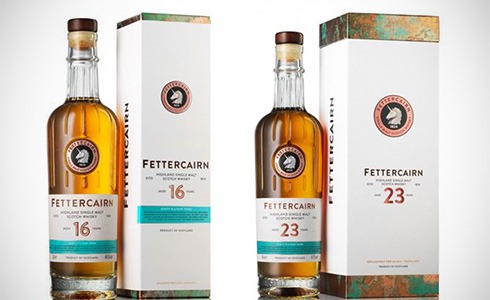 Two new travel retail expressions from Fettercairn: a 16 Year Old (46% ABV) and 23 Year Old (47% ABV), both matured in ex-bourbon casks. They join the 12 Year Old PX edition that was available in duty free.

Claxton’s announced the line-up for the summer of 2019, featuring six single casks: