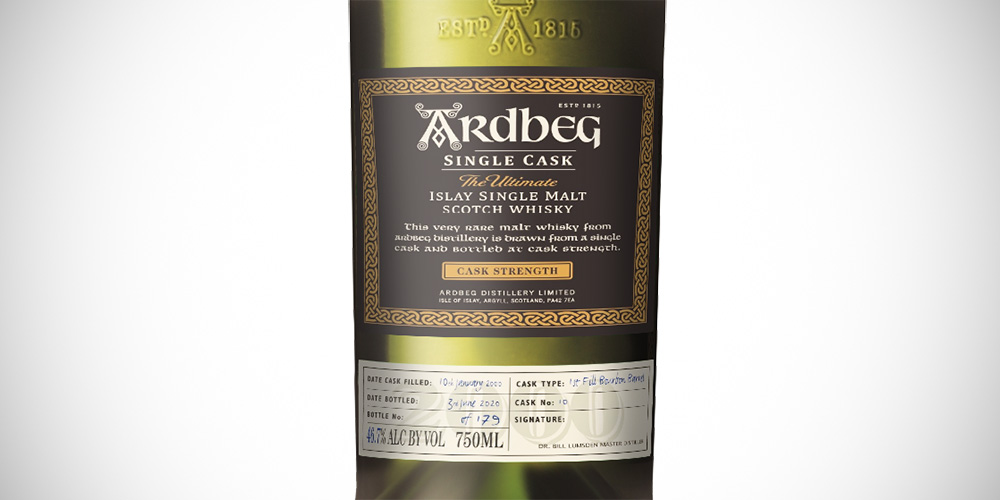 It seems a new Ardbeg single cask is around the corner. Cask #10 is a first-fill bourbon barrel filled in January 2000 and taken out early June 2020. It is bottled at cask strength 46.7% with 179 bottles available. 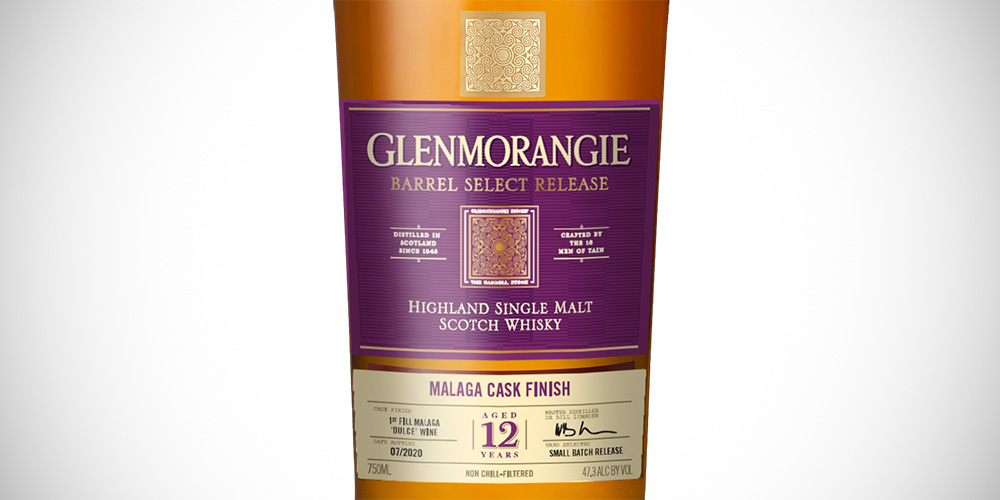 With ‘fake’ sherry casks being sourced from Huelva and Montilla-Moriles, it always surprised me that none of the distilleries were getting casks from the Malaga region. Just south of the sherry region, it makes a series of similar wines, like the very sweet Malaga Virgen.

Until now, that is, as Glenmorangie will soon release a Glenmorangie Barrel Select Release with a Malaga Cask finish. It’s a 12 year-old whisky finished in first-fill Malaga ‘Dulce’ wine casks and bottled at 47.3% ABV, which will sell for around € 75 in the second half of October.

Update: now available from The Whisky Exchange for instance.

The whisky is 24 years old and matured in a sherry cask yet the tasting notes make it seem like the sherry influence is subtle, with notes of pineapple tatin, vanilla and soft brown sugar. It comes at cask strength 52.2% ABV with 474 bottles available. 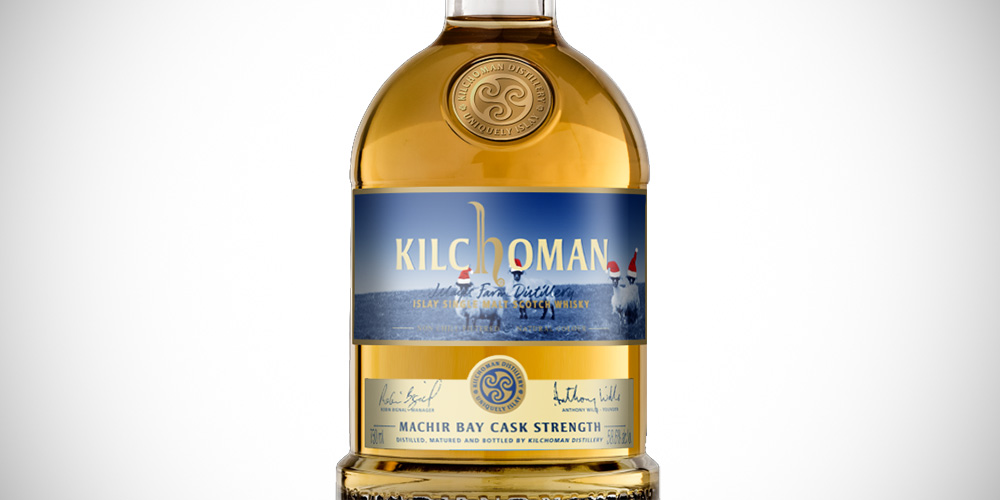 A new Kilchoman Machir Bay Cask Strength is planned for the festive season at the end of 2020, hence the Christmas hats on the Islay sheep. It comes at a whopping strength of 58.6% ABV.

There are also a few details about upcoming (single) cask whisky releases from BenRiach and Glendronach. These could be US exclusives by the way: