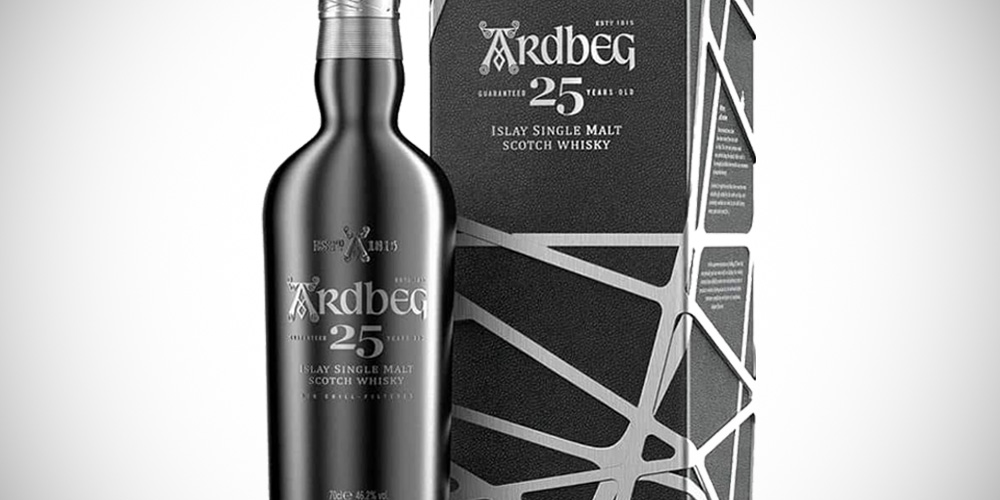 A 25 year-old Ardbeg single malt, a very promising idea, which makes us think of the superb Ardbeg Lord of the Isles for instance, the last official expression which reached this age. It seems to be bottled at 46%. The web-like packaging and the black bottle look great though.

The price? Around € 790 (not confirmed yet). It’s expected for December 2020 (or early 2021 in some countries) and is said to be an ongoing permanent release. 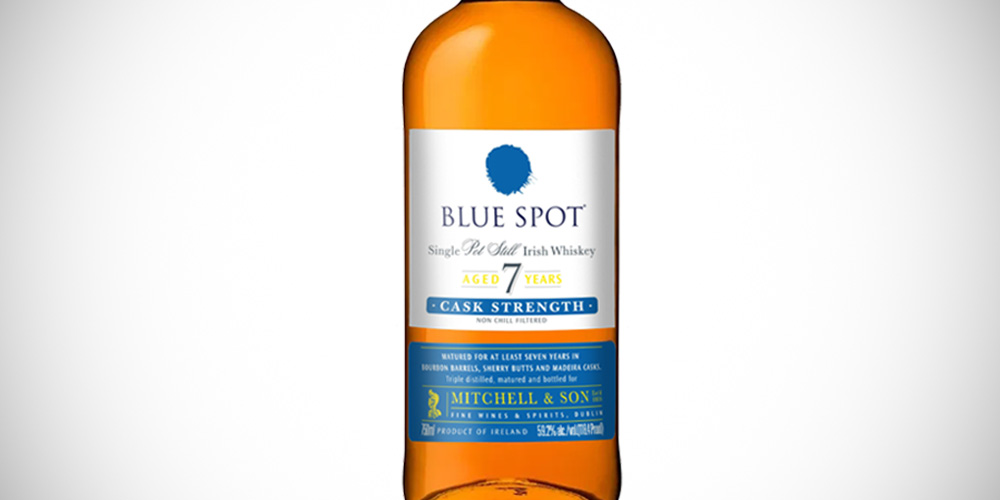 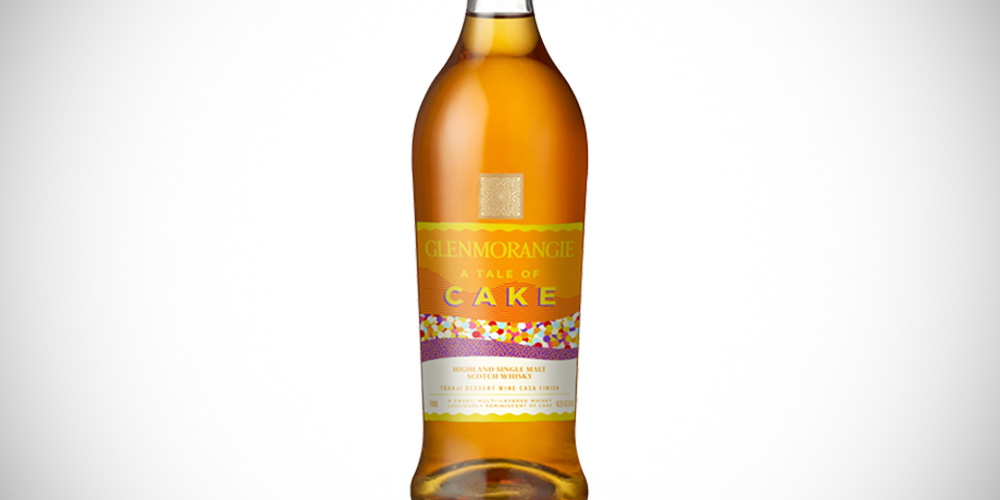 Glenmorangie A Tale of Cake

Glenmorangie is working on a new Tokaji Dessert wine finish, reminiscent of a pineapple upside down cake. Glenmorangie ‘A Tale of Cake’ is bottled at 46,3% and is said to be a sweet, multi-layered dram that tastes particularly well with actual cake.

Blackpitts is a historic area of Dublin, formerly home to an abundance of malting houses, just behind the new Teeling distillery. It is the inspiration for a peated Teeling Blackpitts single malt, which is matured in bourbon and Sauternes casks. Bottled at 46%.