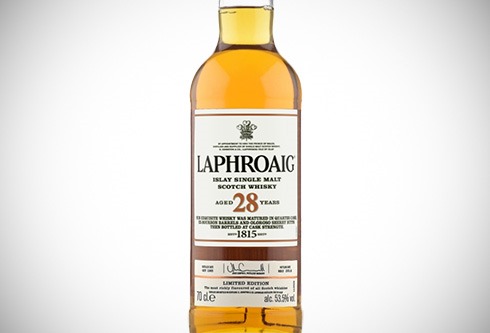 The new release in the series of limited editions from Laphroaig (check my review of Laphroaig 27 Years and Laphroaig 32 Years) will be the Laphroaig 28 Year Old. It is matured in quarter casks, ex-bourbon barrels and Oloroso sherry butts and bottled at cask strength 44.4% ABV. 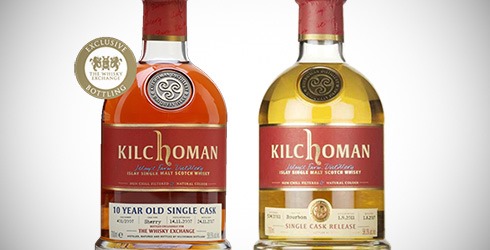 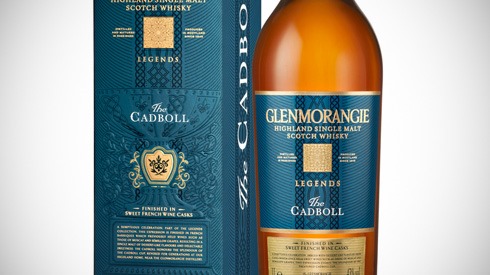 From The Glenmorangie comes a new travel retail expression named Glenmorangie Cadboll. It is matured in ex-bourbon oak and finished in French sweet wine barriques (Muscat and Sémillon). It is the third permanent expression in the Legends Collection, after Duthac and Tayne, available for around € 85.