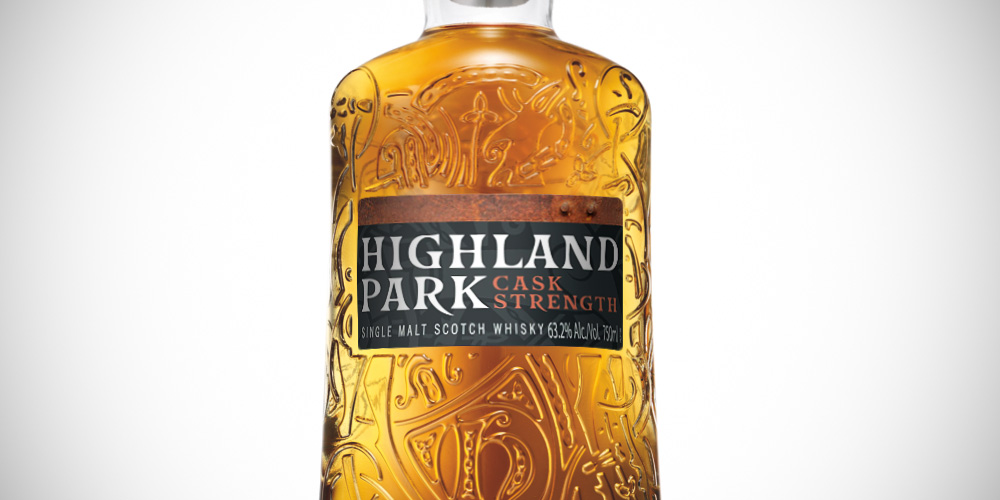 Highland Park will soon release a cask strength version of its single malt. Highland Park Cask Strength comes in batches, with batch #1 bottled at 63.3% ABV. Instead of the usual silver accent, the label has a rusty edge.

It was matured predominantly in sherry seasoned American oak casks. Available in October 2020 for around € 65. 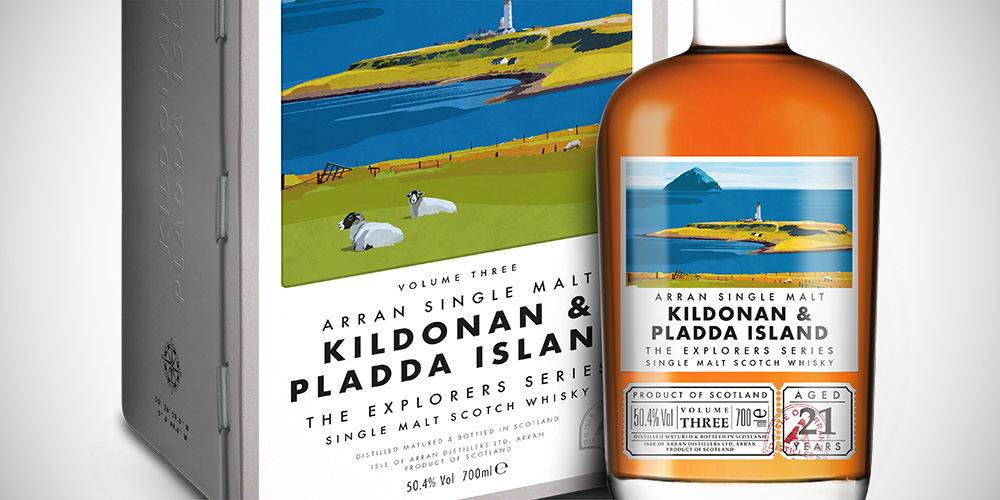 The third installment in the Explorers Series is the Arran Kildonan & Pladda Island, a 21 years old single malt matured in sherry butts, puncheons and Ruby Port Pipes. Bottled at 50.4% ABV and limited to 9000 bottles.

The colour is actually a bit darker than in the picture, I hear the Port casks are taking the upper hand. 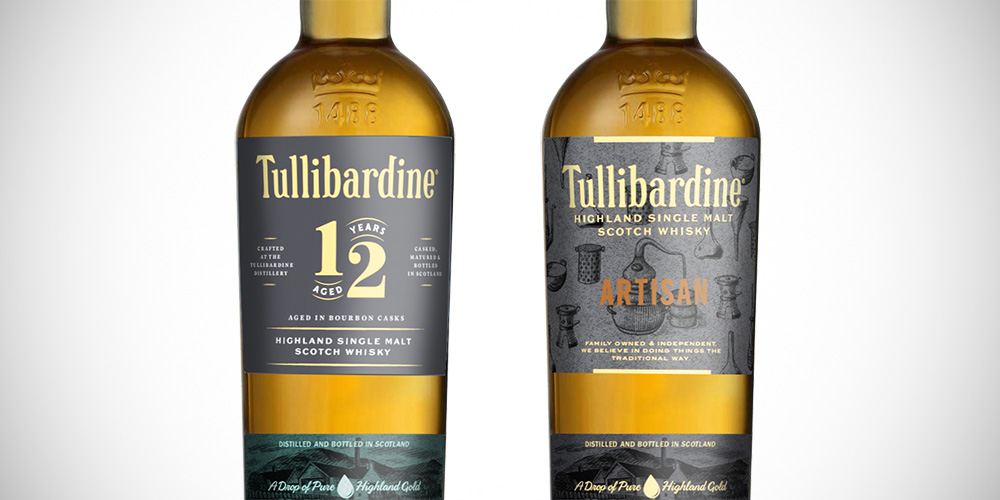 Tullibardine will be releasing two new expressions: Tullibardine Artisan is a NAS release, matured in ex-bourbon casks and bottled at 40% ABV. Totally boring.

(both will be US exclusives)