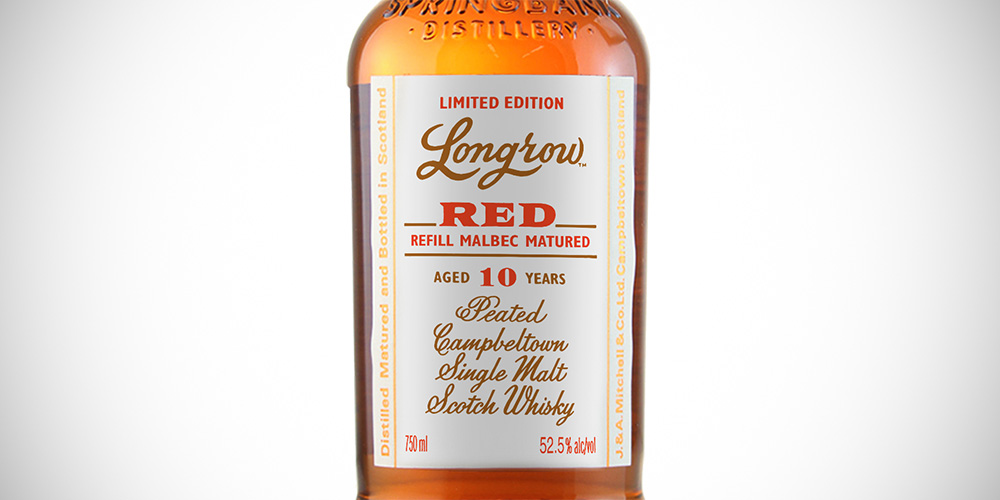 The 2021 edition of Longrow Red is a 10 Year Old single malt matured for 7 years in bourbon barrels followed by 3 years in refill Malbec barriques from the De Toren Private Cellar in Stellenbosch, South Africa.

It is bottled at cask strength 52.5% ABV, yielding 10.000 bottles. Available early next year, probably by the end of February. 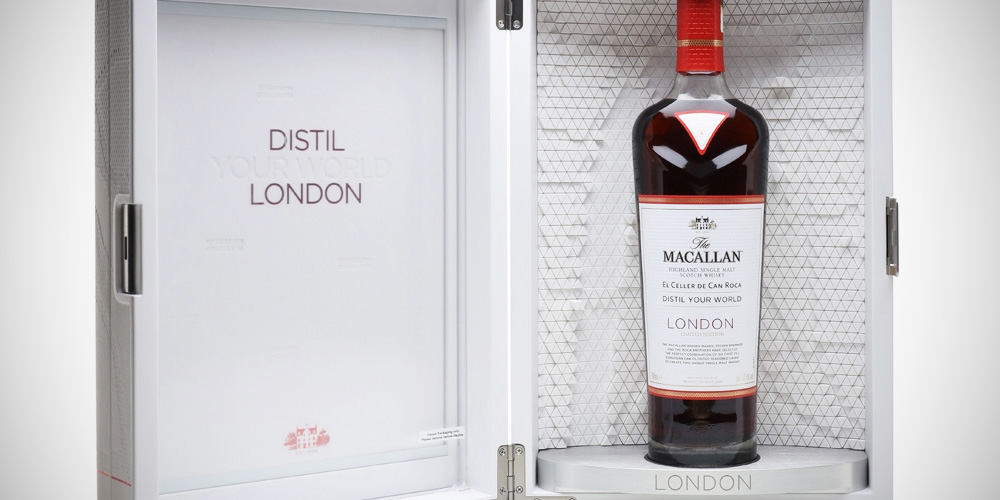 The Macallan London is the first release in a series of limited editions in collaboration with the famous restaurant El Celler de Can Roca. This series Distil Your World captures the spirit of some of the world’s greatest cities.

The London edition is composed from six first-fill European oak Oloroso sherry seasoned casks. There should be hints of Earl Grey tea, caramel, raisins and oak spice. In total 2000 bottles are available for around £ 2600. 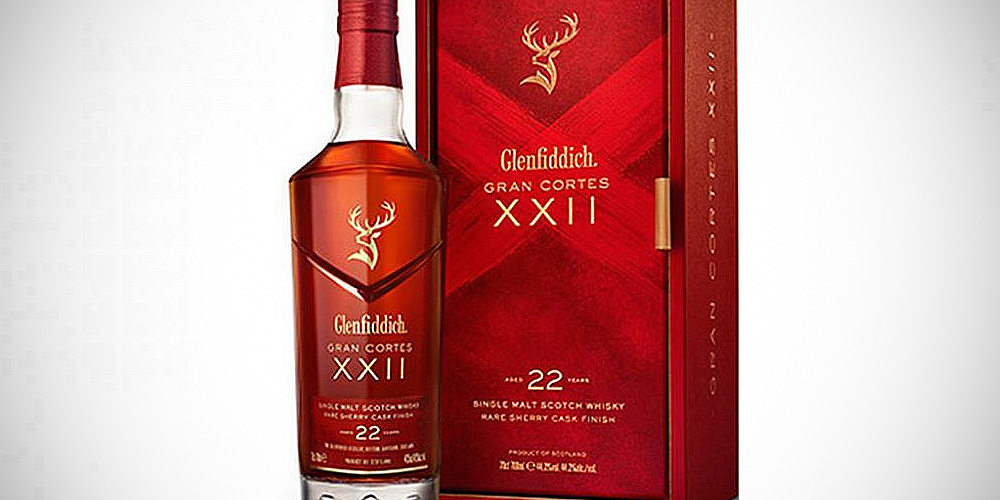 Glenfiddich has released Gran Cortes XXII, a 22 year-old single malt as part of their Grand Series collection (see the Glenfiddich Grand Cru from last year). It is named after the ‘courts’, the grand palaces in Spain. This expression is finished in rare Palo Cortado sherry casks and comes with a RRP of £185.

Alas, Gran Cortes XXII will not be available in Europe or the US, only in China and Taiwan. 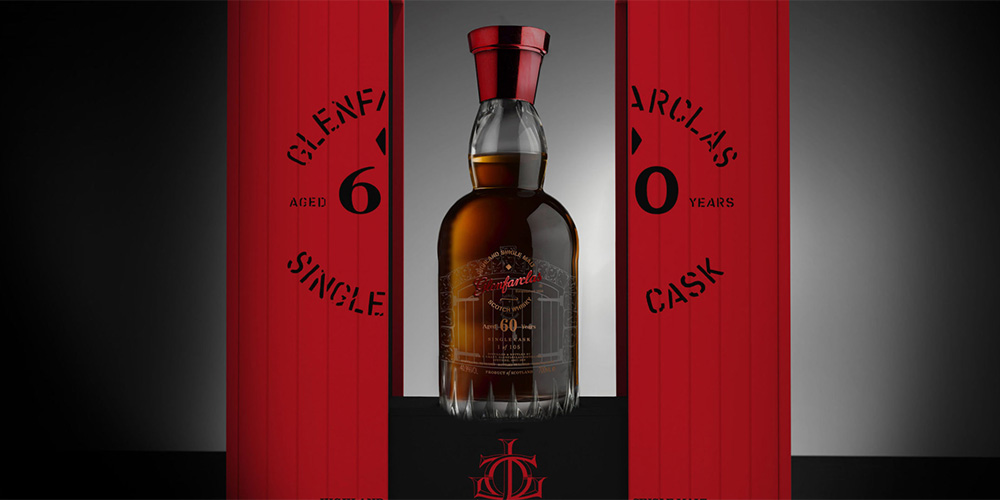 Another ultra-luxury release… a new Glenfarclas 60 Years, presented in a hand-blown lead crystal decanter with hand drawn illustrations inspired by the red warehouse doors. It is bottled from a single cask #1820 (sherry hogshead) yielding 105 bottles. Around £ 16,000 but it’s almost Christmas, right?