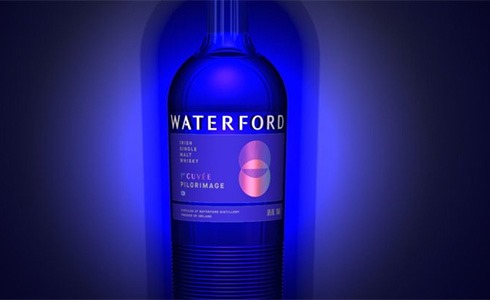 Waterford distillery in Ireland is having its first open day, which also marks the release of the inaugural bottling: Waterford 1st Cuvée: Pilgrimage.

After the conversion from a Guinness brewery in 2015, Waterford is one of the most interesting new distilleries in my opinion, with its unique and rather scientific approach to terroir. This expression brings together each of the 36 farms that Waterford distilled in its first year of operation.

The first cuvée is bottled at 50% ABV. Only 1000 bottles will be available to the public, one per person, and only at the distillery. They are labeled “I was there” and cost € 150.

It is now available on the Douglas Laing shop for around € 100.