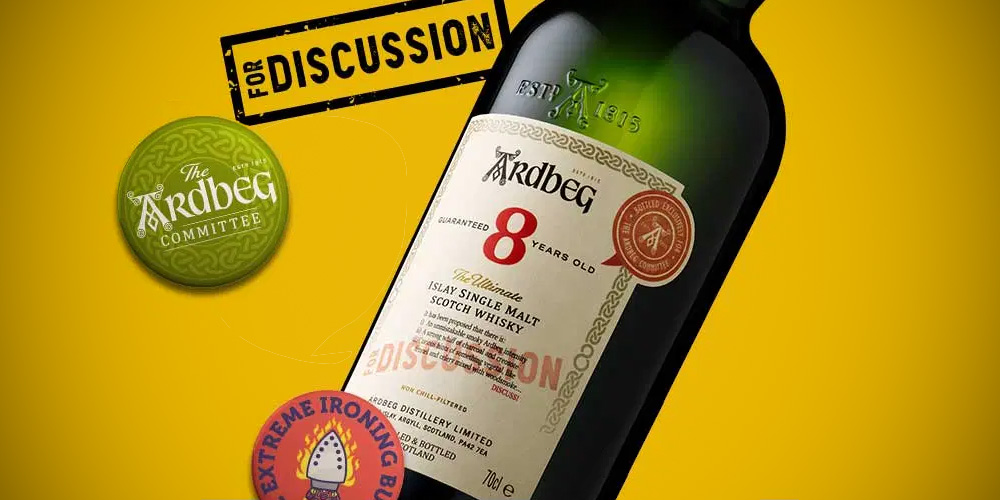 Ardbeg announced an 8 Year Old, available online from 8 July 2021 in a couple of countries. I find it rather refreshing that this is a normal release without funny finishes or bloated stories. Just an 8 Years old whisky, thank you very much.

Contrary to previous years, this will be a kind of ongoing expression, or at least not something that will sell out in one day. 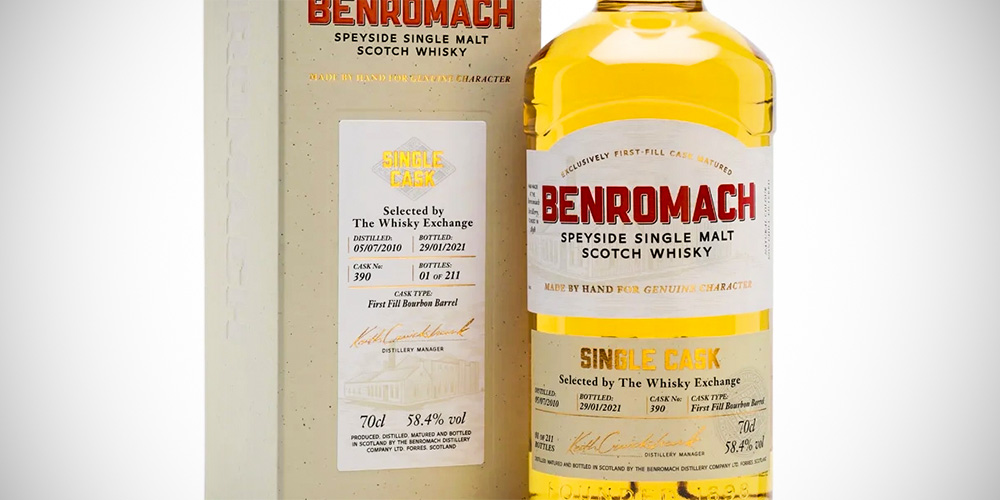 This 2010 single cask from Benromach was bottled exclusively for The Whisky Exchange. The lightly peated spirit was matured in a first-fill bourbon barrel #390, yielding 211 bottles. Expect apples, oak spice, a little wax and delicate smoke.

Now available from The Whisky Exchange. 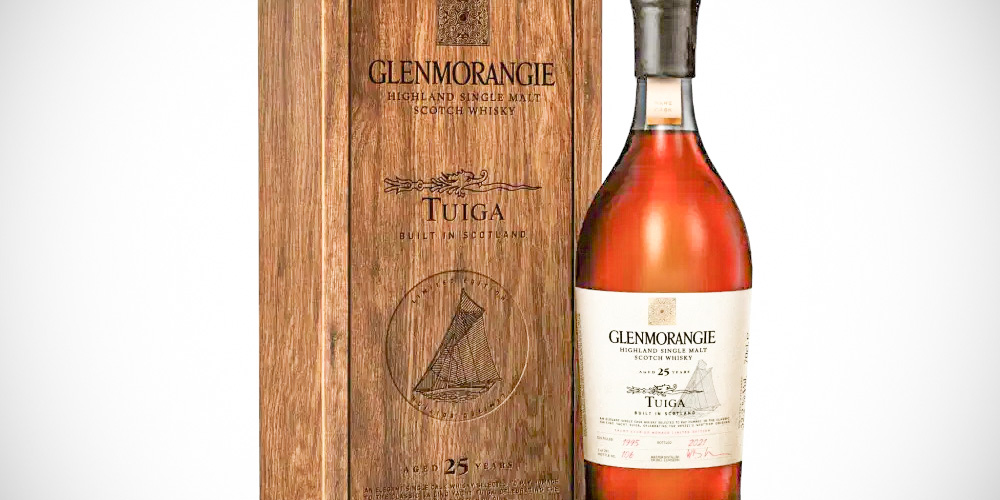 Glenmorangie Tuiga is a single ex-bourbon barrel release of 25 Years of age. It is an homage to the sailing yacht Tuiga which was built in Scotland in 1909 and has now been restored. A set of 251 bottles will go on sale for € 1909 each. It comes in the same packaging as the Sonoma-Cutrer bottling. 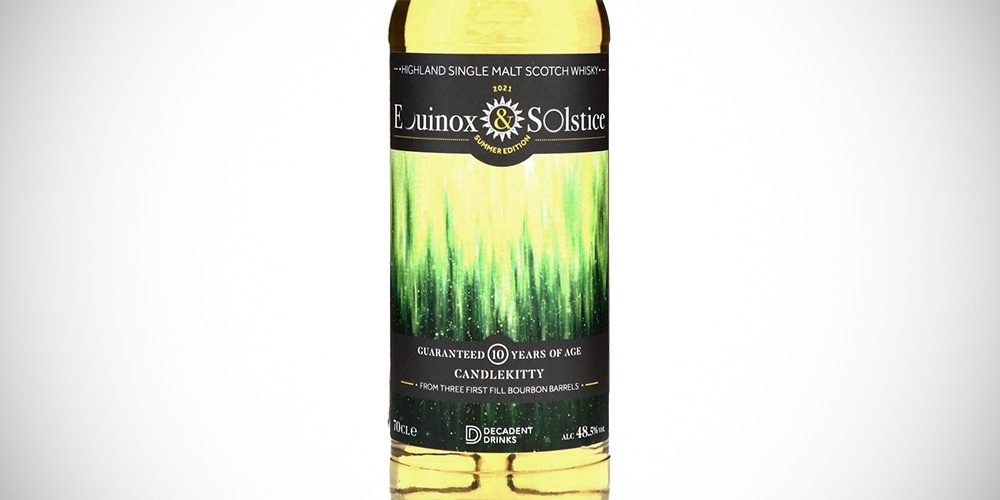 From Decadent Drinks comes this Equinox & Solstice bottling (2021 summer release). It is a 10 year old Highland single malt nicknamed ‘Candlekitty’. We all know which distillery this refers to, right? Expect bags of the classical waxy character here.

It is an assemblage of three consecutive first-fill bourbon barrels and bottled at the fixed strength of 48.5% ABV. Now available from Decadent Drinks. 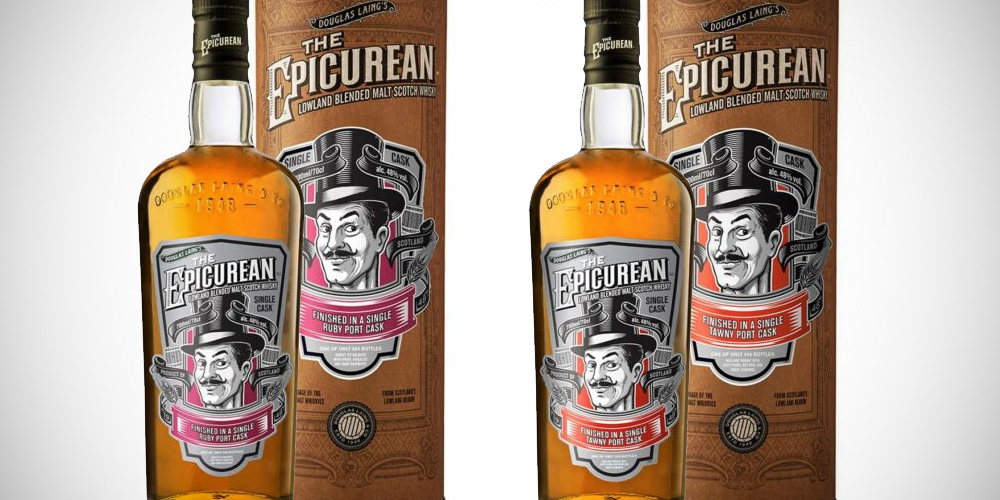