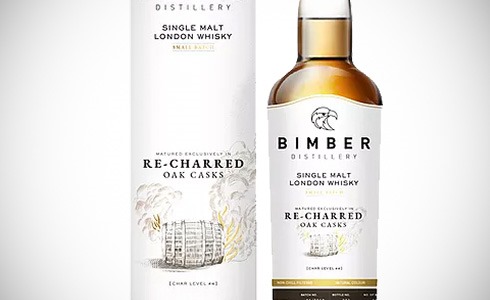 The second release from Bimber distillery (after the First) is a small batch release: Bimber Re-charred Oak Casks, a vatting of heavily charred (‘alligator’) American oak casks laid down in 2016. Bottled at 51.9% ABV and available on their website for a reasonable £ 65, later also from select retailers like The Whisky Exchange. 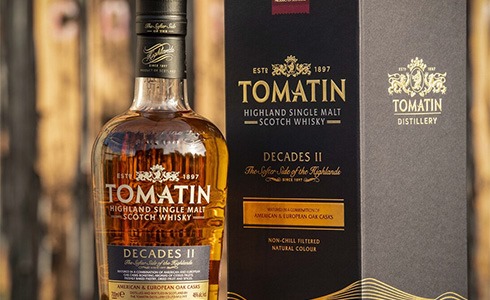 Back in 2011 Tomatin released Decades, a really tasty composition of casks from every decade that Master Distiller Douglas Campbell had been working at the distillery (1960s to 2000s). 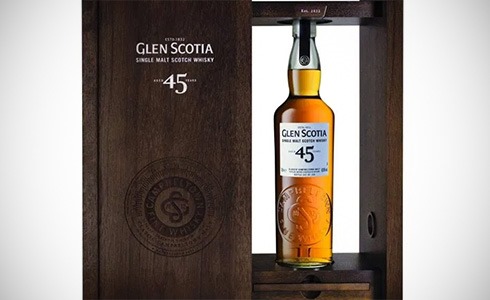 Glen Scotia unveiled its oldest expression to date, the Glen Scotia 45 Year Old, distilled in 1973 and matured in refill bourbon casks. In 2011 it was re-casked into first-fill bourbon. According to the tasting notes it combines tropical fruits with coastal elements. Only 150 bottles are available for around € 4400, from retailers like The Whisky Shop.