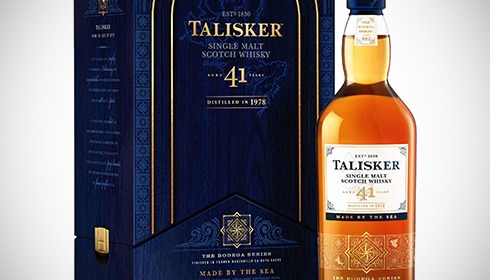 The second release in the Bodega Series from Talisker has arrived. It is a 41 year-old expression, the oldest to date. Distilled in 1978, it was aged in refill American oak and finished in Manzanilla sherry casks from Delgado Zuleta, the bodega that was also responsible for the previous Amontillado finish.

It is limited to 2000 bottles, you can already pre-order from The Whisky Shop for instance. 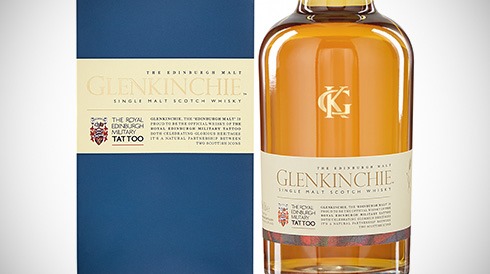 Glenkinchie celebrates the Royal Edinburgh Military Tattoo with a limited edition of 6000 bottles. Matured in rejuvenated hogsheads and American oak barrels, this release doesn’t have an age statement. It is bottled at 46% ABV and will retail at £ 65. 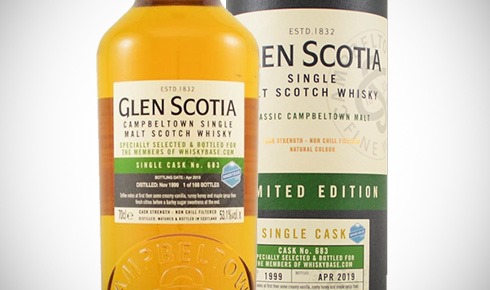 Whiskybase.com selected a Glen Scotia 1999 single cask #683 as a new shop exclusive. Only 168 bottles, available now for € 155 per bottle. The tasting notes mention honey, banana and vanilla so we expect it was a bourbon barrel?