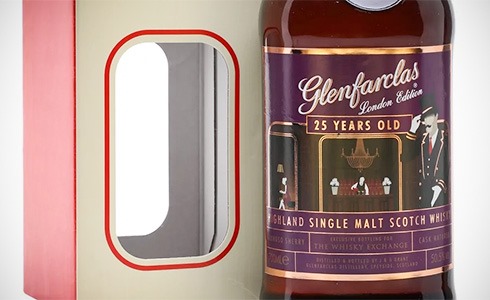 Made at the Glenfarclas distillery and matured in an Oloroso sherry cask, this Glenfarclas 25 Years ‘London Edition’ is a new limited edition for the 20th Anniversary of The Whisky Exchange. It has a specially-created label by TWE’s creative director Raj Chavda. Limited to 606 bottles.

Only available from The Whisky Exchange 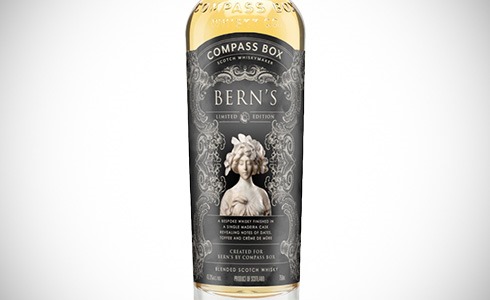 A new bespoke whisky from Compass Box for Bern’s steak house in Tampa, Florida. It contains plenty of different whiskies (Glenlossie, Clynelish, Tamdhu and Glen Ord are responsible for around 95%) finished in a single Madeira cask. Only 291 bottles will be available at 43.3% ABV. 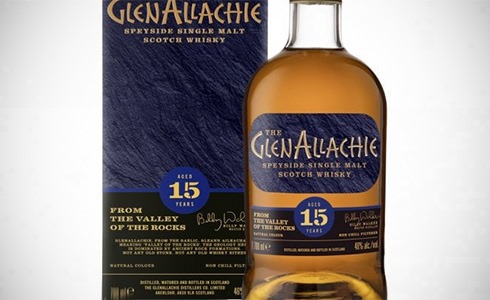 A new GlenAllachie 15 Years is filling the gap between the 12 Year Old and 18 Year Old expressions. It is a combination of Oloroso and Pedro Ximénez sherry puncheons and hogsheads, bottled at 46% ABV. Probably the most heavily sherried whisky in the current line-up.

Already available from The Whisky Barrel 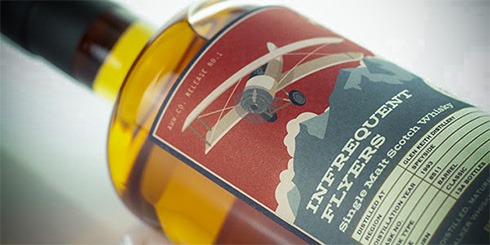 Alistair Walker started his career at Burn Stewart, spent 12 years at The BenRiach and has now started his own whisky bottling business in 2018. Now he has released the inaugural series of nine single cask bottlings named Infrequent Flyers.

The ranges includes a young Fettercairn 2007 and Royal Brackla 2006 but also more renowned names like a Highland Park 2003, Auchentoshan 1993 and Glen Keith 1993.

So far the whiskies will be distributed in the UK, Germany, Belgium, Japan and New Zealand. Check out the range at The Whisky Exchange.