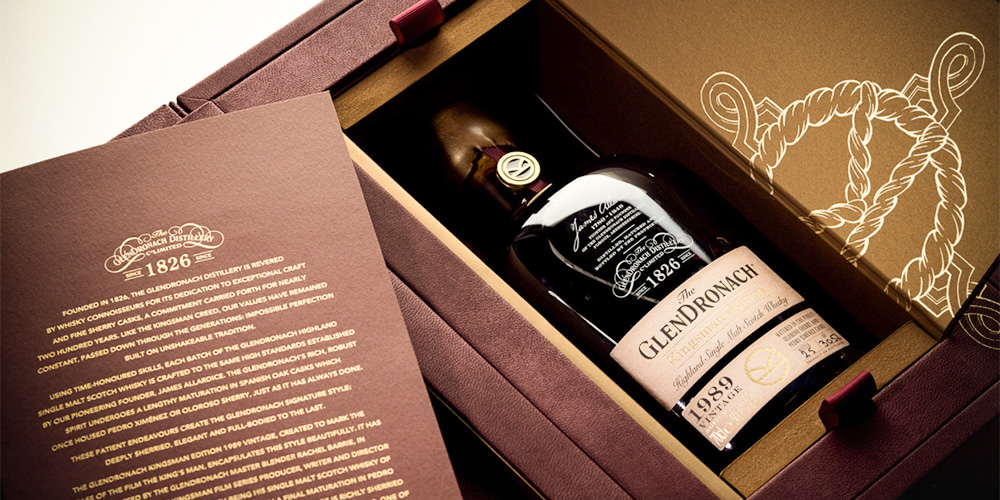 GlenDronach distillery announced a the Kingsman Edition 1989 Vintage, the second collaboration with the movie franchise by Matthew Vaughn.

For this edition six Oloroso sherry casks were selected, which were given a Pedro Ximénez finish and bottled at 29 years of age. A total of 3052 bottles have been made for a RRP of £ 775 / around € 880. 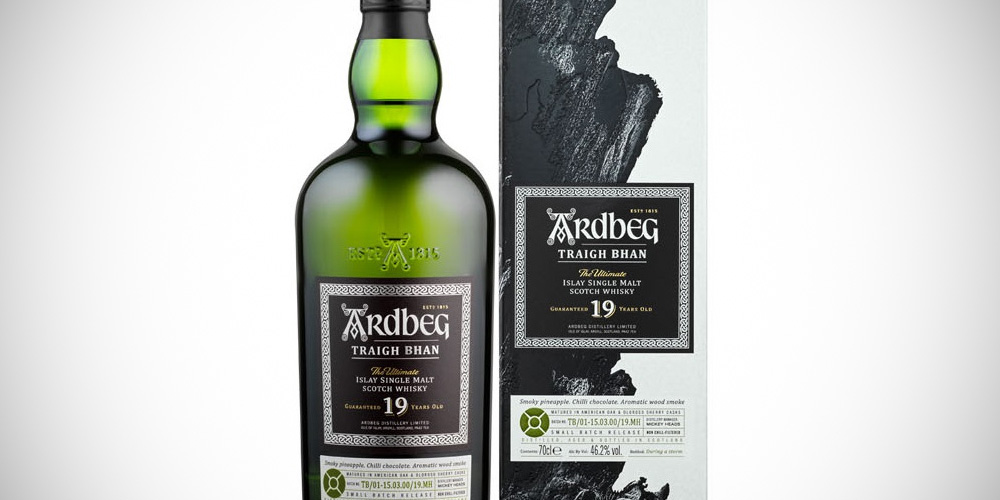 From September 7 Ardbeg will start selling the Ardbeg Traigh Bhan 19 Year Old, Batch #2. Just like the first batch, this is matured in ex-bourbon and Oloroso sherry casks and  bottled with the same 46.2% of alcohol.

It will be available through Ardbeg.com, as well as through selected retailers. The recommended price is € 220.

As a yearly tradition Drinks by the Dram (the sample service of Master of Malt) is launching a series of Whisky Advent Calendars, as well as variations with other spirits. They all include 24x 3 cl drams in a nice (gift) packaging. 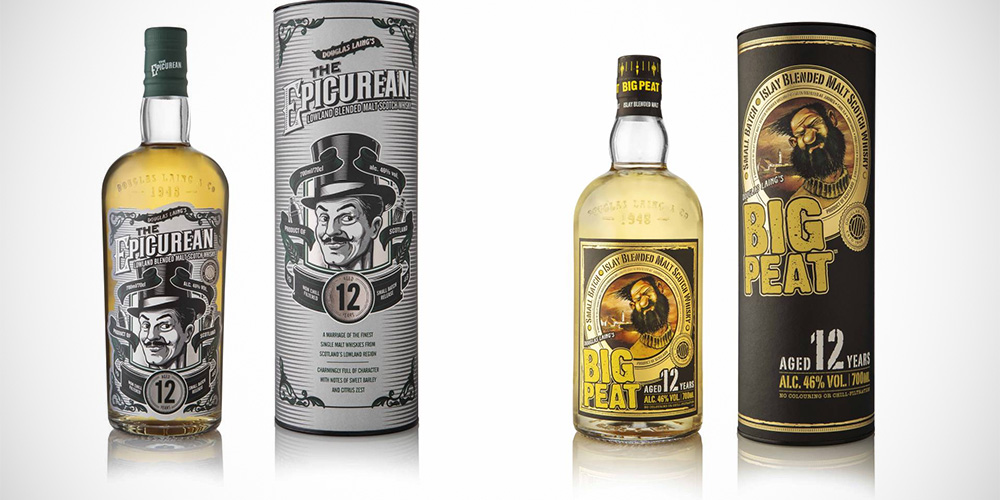 This week Diageo announced more details of the Special Releases 2020, including the recommended prices.