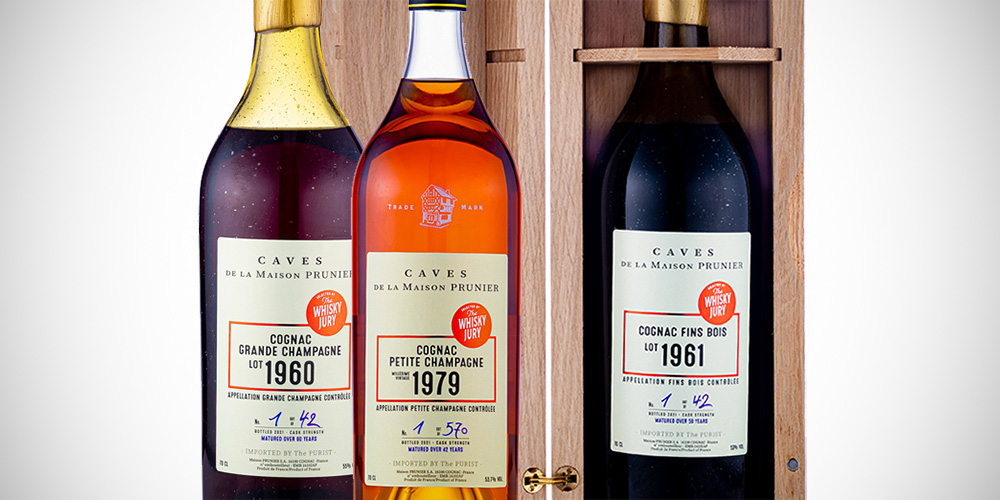 Prunier cognac for The Whisky Jury

The Whisky Jury ventures into cognac with the launch of three Prunier selections:

The label is a modern interpretation of an old Prunier 1929 and looks really classy. The two oldest versions come in a stunning hand-blown bottle with a wax seal and a spare stopper, packaged in a heavy wooden box, all very nicely executed. 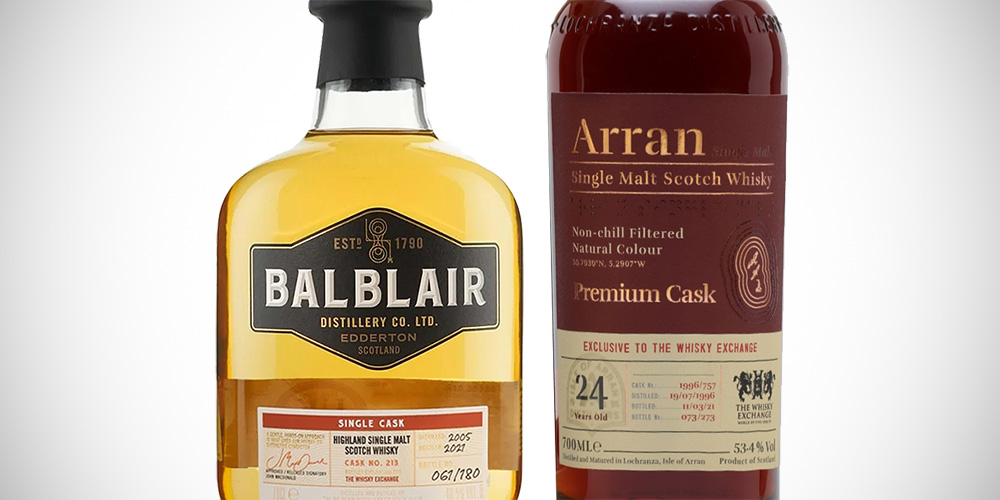 The Whisky Exchange has two new single cask exclusives. One is a Balblair 2005 cask #213, bottled from what was probably an ex-bourbon cask.

The other one is an Arran 1996 cask #757. The cask type is unknown but TWE claims it is a wine cask of some kind (the colour would indicate sherry, but maybe it was another wine – they experimented with all kinds of casks back then). 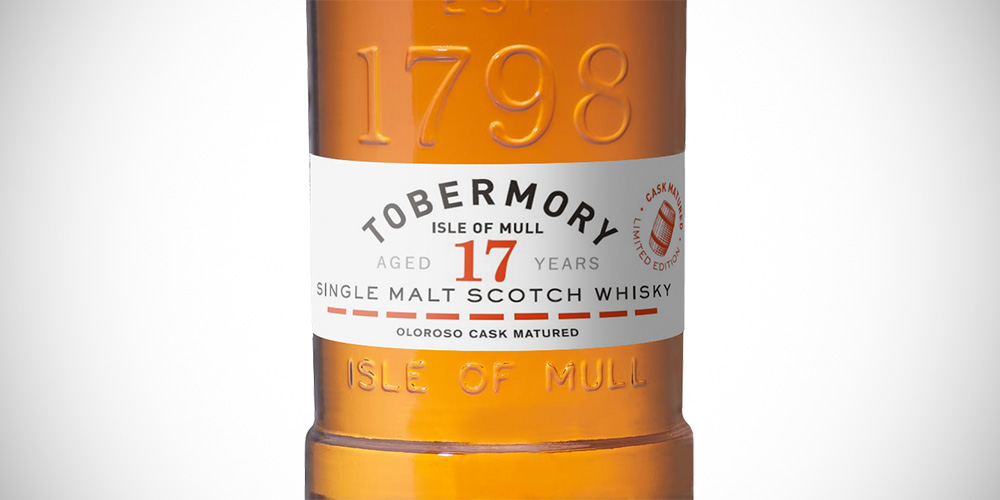 Tobermory will soon release a Tobermory 17 Year Old matured in Oloroso casks. This limited edition comes at 55.9% ABV and will display blackcurrants and tropical fruits, as well as walnuts and creamy toffee.