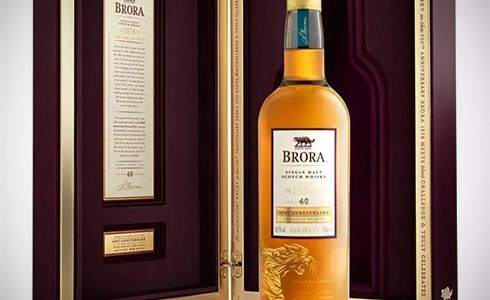 Diageo will release a new Brora 40 Year Old celebrating the 200th anniversary of the distillery. It is a vatting of 12 American oak hogsheads from 1978, bottled at 49.2% ABV. Only 1819 bottles will be available, reflecting the year of opening.

Brora is set to reopen next year – construction work is underway.

Elixir Distillers donated an exclusive bottle of Karuizawa Ambassadors’ Collection to raise money for The Ben at auction. It is a marriage of single malts from 1972 through to 1999 aged in sherry casks and bottled at 59.1% ABV. Only two of these bottles exist, one of which will stay in the Elixir archives.

Proceeds raised will be donated the The Benevolent Society of Licensed Trade in Scotland, a charity supporting people who have worked in the licensed trade.

You can register for the auction through Whisky.auction now. It goes live on 18 August and ends 27 August. Last year a similar bottle of Karuizawa 50 Years was auctioned for £ 100,100.

Read my tasting notes of the Karuizawa Ambassador’s Collection 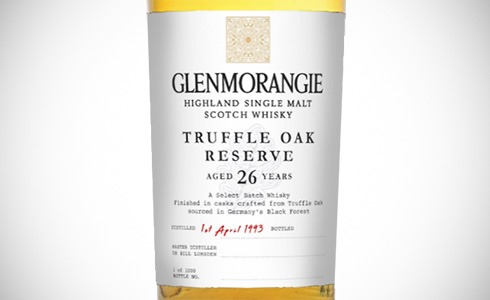 Glenmorangie already launched a Truffle Oak expression back in 2005, finished in porous grained virgin oak casks made of truffle oak sourced in the Black Forest in Germany.

This was 1st April 1993 and it looks like the distillery is set to release another bottling from the same parcel of casks, now 26 years of age. Bottled at 55.7% ABV although this might change upon bottling.