Which new bottlings did we see the past few days? 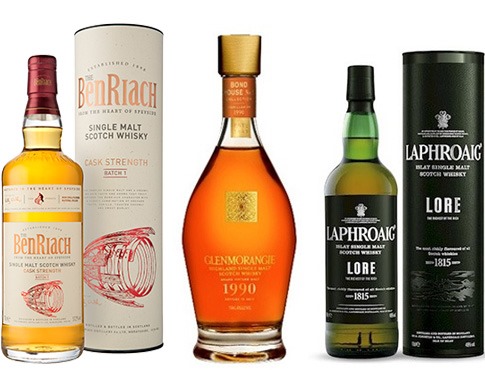 In the TTB database we found a Glenmorangie Grand Vintage 1990 at 43%. It’s apparently the start of a Bond House collection. Based on the paperwork it should come in the bottle type used for the Glenmorangie 25 Year Old and other premium bottlings.

Laphroaig Lore is probably the talk of the town at the moment. It’s a new NAS release (whiskies inside range from 7 to 21 years), matured in a variety of cask types, including first-fill Bourbon barrels, quarter casks and Oloroso Sherry hogsheads. It’s described as the ‘richest of the rich’ and should be around € 110, which most people seem to find a lot for a NAS release with a slightly vague profile.

From Ireland we’re getting a new trilogy from Jameson: The Whiskey Makers Series. The three expressions, all bottled at 43% are named ‘The Distiller’s Safe’, ‘The Blender’s Dog’ and ‘The Cooper’s Croze’ celebrate the passion of the distillery’s crafstmen. The Cooper’s Croze for instance is meant to highlight the influence of wood.

Another Irish whiskey due to arrive soon. We already mentioned this one when reviewing the Teeling Revival. Interestingly, the Teeling 24 Year Old would not be bottled in the same bottle as the 21 Years or 26 Years. See below. 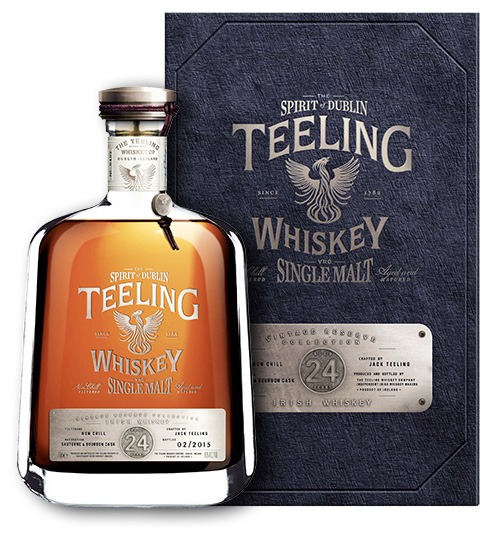