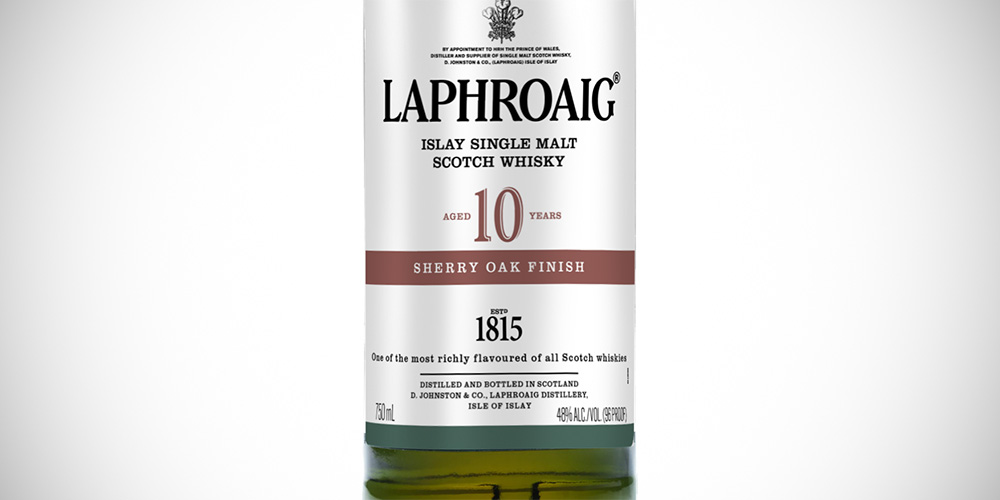 A new Laphroaig 10 Years Sherry Oak finish is coming up, their benchmark expression now with the sweet flavours of Oloroso sherry casks. It is bottled at 48% ABV – this could be a really nice addition to the range, in my opinion.

The Whisky Exchange announced the show bottlings for the upcoming Whisky Show 2020. Three single casks which delve into different aspects of whiskymaking.

In terms of design they have really brought it to the next level: each bottle will have a unique label (!), part of a giant illustration.

Virtual Show ticket holders will have exclusive first access to the show bottlings before they are publicly available through the website. In the meantime you can buy a ticket or one of the more than 100 tasting packs from The Whisky Exchange.

A new Genesis series tells the story of the creation of Kilchoman whisky. The first release will appear next week, it represents Harvest time. In this case Publican barley is used (grown on the Kilchoman estate) in combination with Concerto. The whisky is matured in 70% bourbon, 20% PX and 10% Oloroso casks.

Further releases (eight in total) will focus on other aspects of whiskymaking, like malting, peating, distilling, maturing, etc.