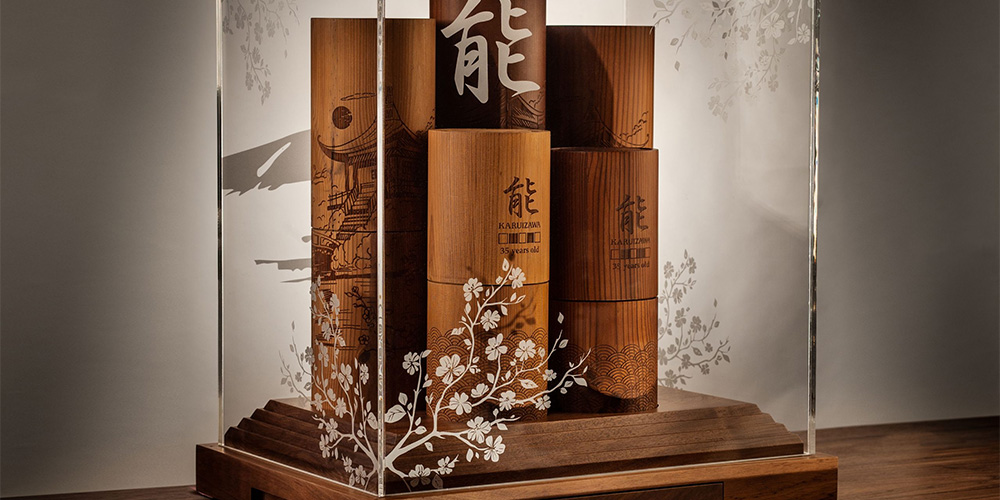 Karuizawa 1981 The Legend of Asama

The Legend of Asama celebrates the last bottles of Karuizawa, from the very last casks ever produced by the distillery. It’s a set of two Karuizawa 1981 single casks (#4059 and #6183) released as a set. Both were bottled in 2017 and have been sold in different presentations already, but 30 Noh-style bottles of each were kept behind and are now presented in yet another packaging, with decanters and a presentation case handcrafted by Glencairn Crystal in Scotland. The bottles are stored in handmade lunawood tubes. The price is on application but here you go, it’s a staggering £ 100,000 for the set.

All 364 casks of Karuizawa that made up the remaining stock sold in 2011, have been sold / assigned some time ago, but some are still maturing and remain unbottled. More info should be available soon!

Next up, Heineken finishes? 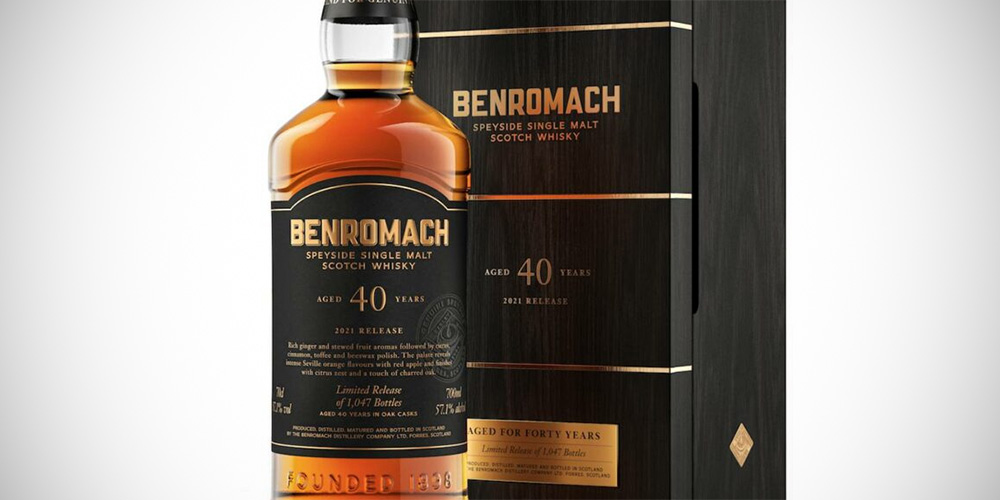 Benromach 40 Years is the start of a series of annual releases. The first batch, available now for around € 1850, was distilled in 1981 and bottled at cask strength 57.1% ABV. It spent four decades in first-fill Oloroso sherry casks. Each batch will reflect the nuances of the selected casks. Expect a review soon! 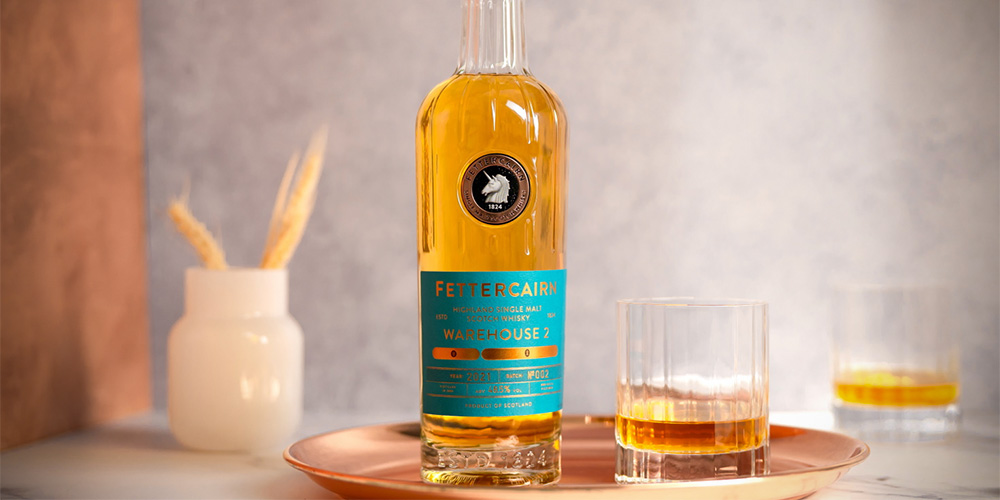 I never managed to try Batch #1, but I’ve heard good things about it. Now there’s a second batch of the Fettercairn Warehouse No.2 expression. It was distilled in 2009 and matured in a combination of first-fill ex-rye barrels and first-fill ex-bourbon barrels, before being bottled at 48.5% ABV. Available for £ 55.
Master of Malt already has it in stock.