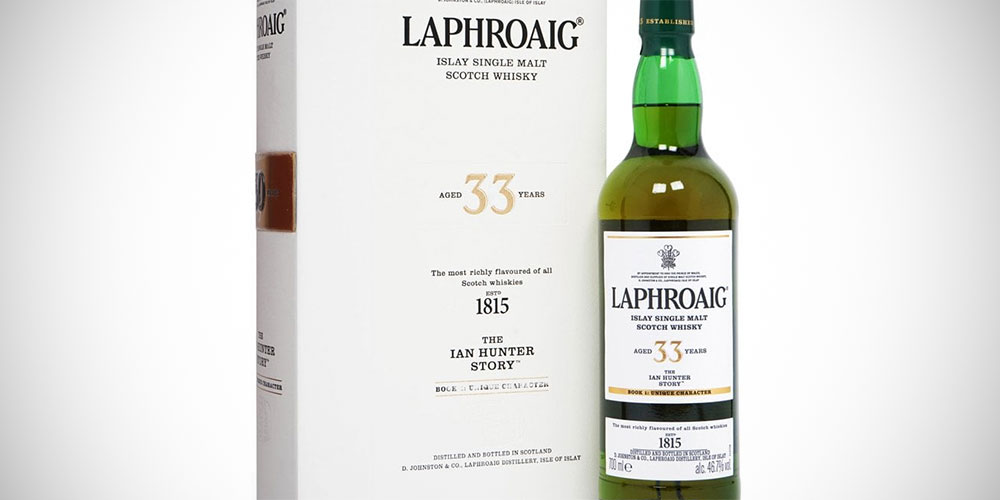 The third installment in the Laphroaig ‘Ian Hunter Story’ series will be a 33 Year Old, bottled at 49.9% ABV. This third book is called ‘Source Protector’.

It is a vintage 1987 distillation, fully matured in refill ex-bourbon barrels, showing hints of peaty aniseed and creamy liquorice. Out soon. 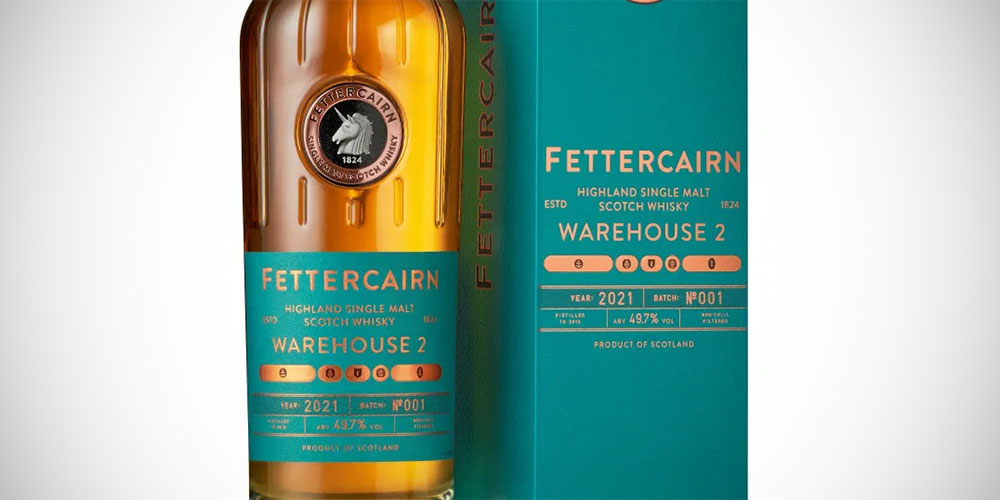 It is already available from The Whisky Shop for instance. A second release will be available later this year. 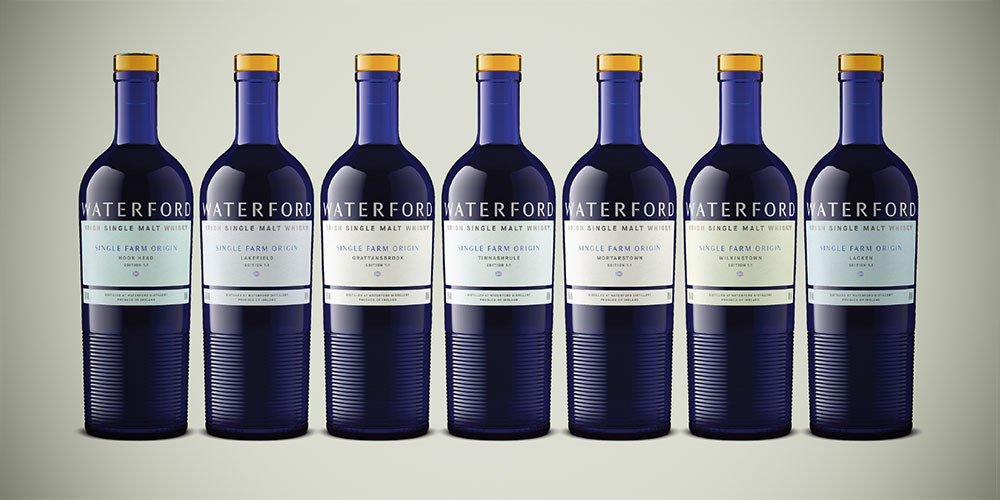 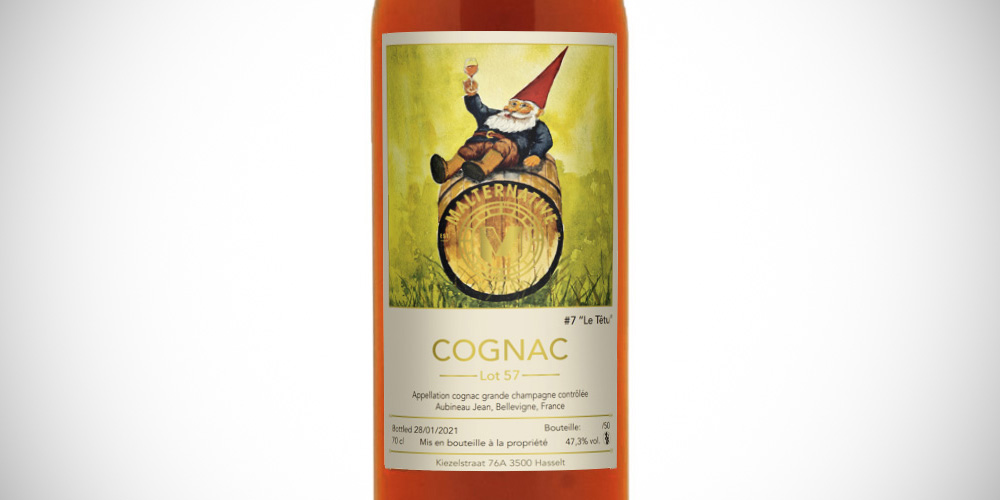 There’s also Cognac news if you don’t mind. The seventh release from Malternative Belgium is a Grande Champagne Lot 57 ‘Le Têtu’ from the house Jean Aubineau.

Located in the village of Malaville, Jean Aubineau is no longer producing Cognacs, but they’re still selling nice stocks. Only 50 bottles will be available. 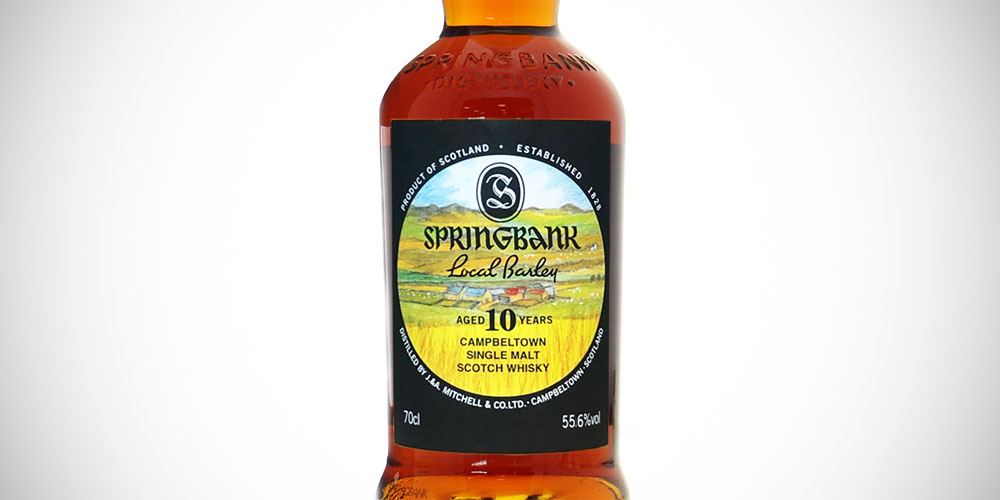 We already mentioned the Springbank Local Barley 2020 – 10 Years before, but it’s now clear that it has a glorious Oloroso colour and that it will be available in the UK from 26th of March. It could arrive sooner in other markets. With such a deep colour, it will be even more popular than before.