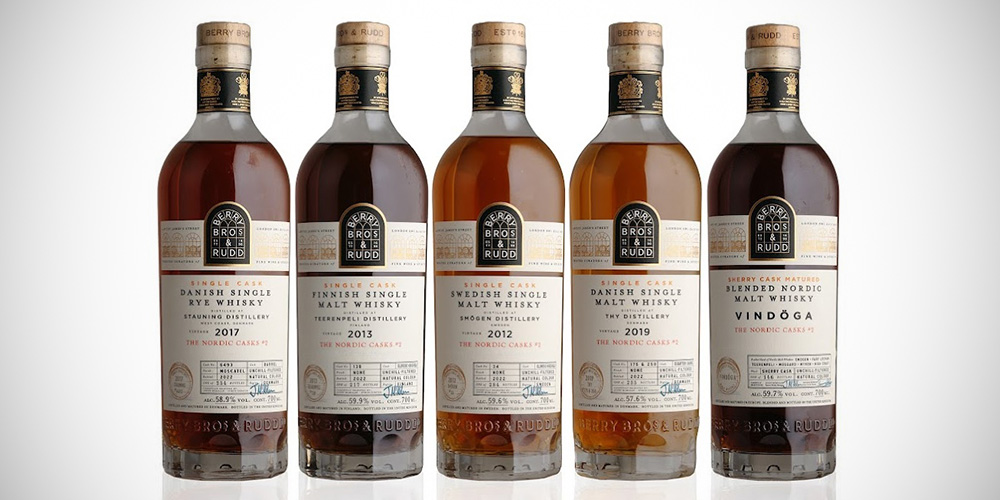 They’re also including Vind¨öga, the first Nordic blended malt composed of spirit from six distilleries. It matured in ex-sherry casks and contains some peated malt. Launch date is 15th September. 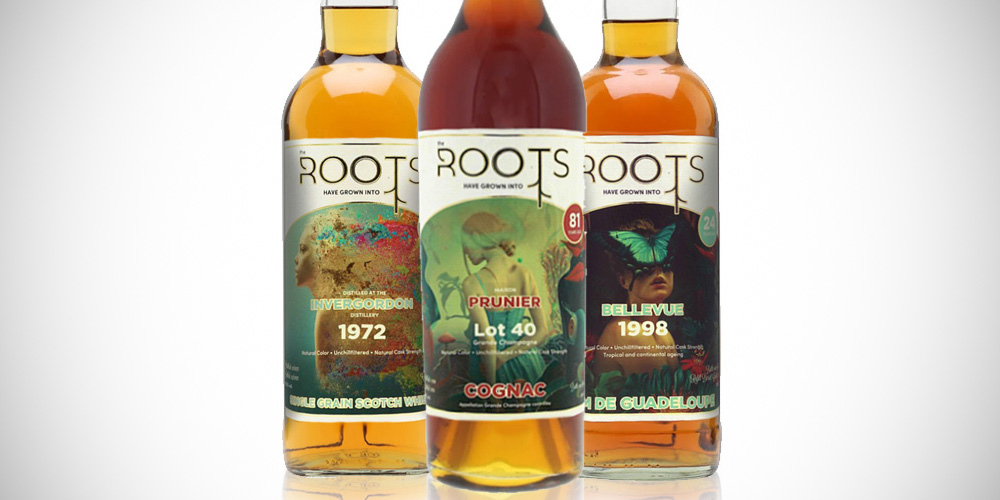 The Roots is the name of a new project started by Joren Nuyts. He’s quite young but also quite passionate, with a good nose and an open mind towards all kinds of drinks. For his inaugural release he presents three spirits:

The official presentation of the bottles takes place on Sunday at a local whisky festival. Stay tuned for our review on Monday. 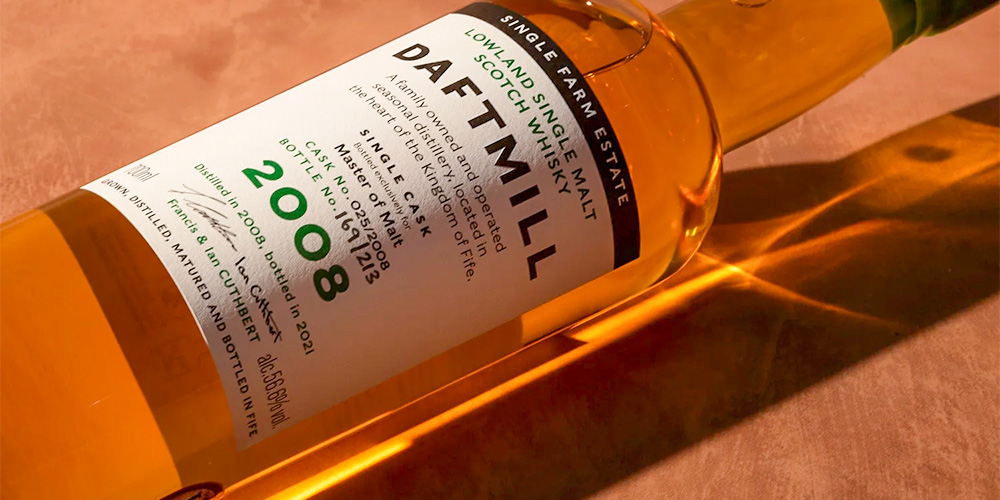 Given the popularity of Daftmill, most of the bottles were sold in a lottery (now over). Currently a charity silent auction runs on their website (the 66 highest bids get one). Next Monday they start selling 3cl samples too. 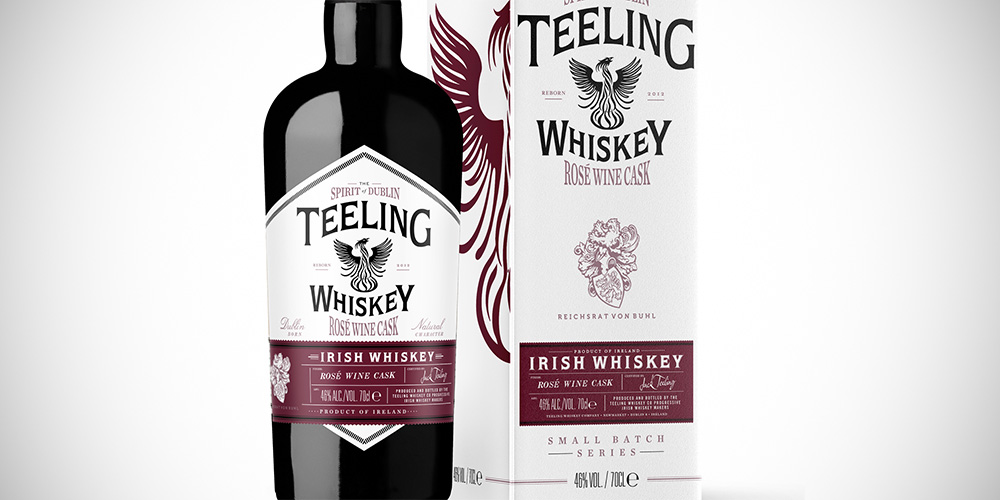 I’m not entirely sure we’ve seen this before, but Teeling just announced a new whiskey that was finished in rosé wine casks. The hand-picked wood comes from the renowned winery Reichsrat von Buhl. As far as I can tell this release will be exclusive to Germany.

I’m always a bit wary of wine casks, and I assume rosé can be tricky. However Teeling have pulled off other weird combinations so we’re definitely keeping an eye on this.